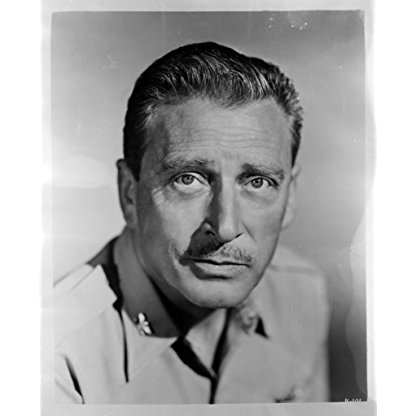 Leon Ames was born on January 20, 1902 in  Portland, Indiana, United States, is Actor, Soundtrack. Leon Ames was born Harry Wycoff in Portland, Indiana, to Cora Alice (DeMoss) and Charles Elmer Wycoff. He had always wanted to be an actor and he did it the hard way, serving a long apprenticeship in touring amateur theatre companies, even selling shoes for a while on 42nd Street in the 1920's. It took him until 1933 to make his debut on Broadway. His play at the Morosco Theatre, "It Pays to Sin", lasted for only three performances after receiving disastrous critical reviews. By then, he had already appeared in his first movie, the sombre, expressionistic Murders in the Rue Morgue (1932), an Edgar Allan Poe adaptation, in which Leon played the dependable love interest of heroine Sidney Fox.For the next three years, he appeared under his birth name, Leon Waycoff, in a variety Of B-movies for "poverty row" studios like Mayfair, Showmen's Pictures, World-Wide Pictures, Empire and Majestic. His first film, as Leon Ames, was the Shirley Temple vehicle, Stowaway (1932). For the next few years, he served yet another apprenticeship, playing a variety of stalwart characters and the occasional bad guy in such cheerful potboilers as the anemic Murder in Greenwich Village (1937), the amusing Mysterious Mr. Moto (1938) and the eminently forgettable Secrets of a Nurse (1938). There were occasional highlights: he appeared in Ernst Lubitsch's last film at Paramount, Bluebeard's Eighth Wife (1938), with Gary Cooper and Myrna Loy, and even starred as the leading man of Cipher Bureau (1938) and Panama Patrol (1939), albeit at Grand National.Leon's career improved dramatically after playing Judy Garland's father Alonzo (along with Mary Astor as the matriarch of the family) in MGM's classic, Meet Me in St. Louis (1944), directed by Vincente Minnelli. For the first time, Leon's acting abilities were used to perfection, particularly his ability to deliver dryly humorous one-liners. Signed to a contract at MGM, Leon was now cast in important character roles in more important pictures, usually as put-upon, loving fathers: A Date with Judy (1948), Little Women (1949), (where he again teamed up with Mary Astor), By the Light of the Silvery Moon (1953), to name but a few. For something completely different, he also played district attorney "Kyle Sackett" in the film noir, The Postman Always Rings Twice (1946) and, against type, portrayed Paul Newman's thoroughly unpleasant father in From the Terrace (1960).Leon continued in films well until his later years and was last seen as Kathleen Turner's grandfather in Peggy Sue Got Married (1986). On television, he had a popular run starring in Life with Father (1953) and Father of the Bride (1961) (played by Spencer Tracy on the big screen) and playing Wilbur Post's neighbor, "Gordon Kirkwood", in Mister Ed (1958). Leon's other claim to fame was being one of 19 actors, who, after a clandestine meeting in June 1933, established the Screen Actor's Guild. For thirty years, from 1945, he held a senior executive position as recording secretary and served as national president of the organization between 1957 and 1979. He held a further position on the board of governors of the Academy of Motion Picture Arts and Sciences. The dapper actor and avid unionist died at a Laguna Beach, California, nursing home at the ripe old age of 91 on October 12 1993.
Leon Ames is a member of Actor 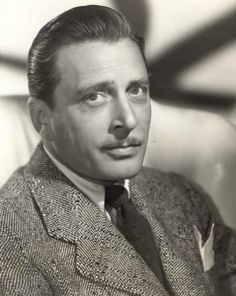 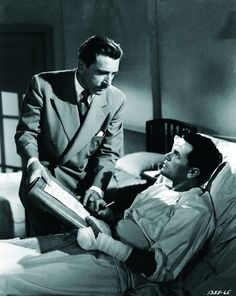 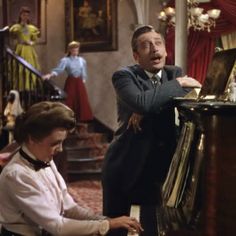 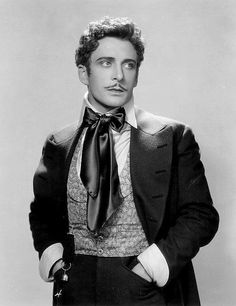 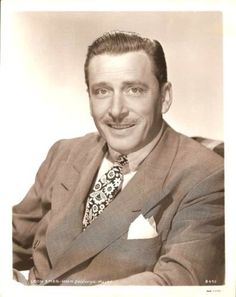 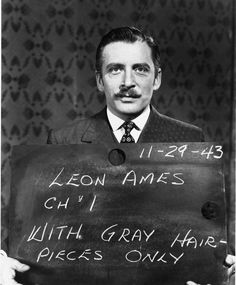 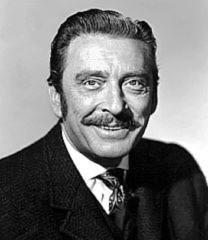 Leon Ames was born Harry Wycoff on January 20, 1902, in Portland, Indiana, son of Charles Elmer Wycoff and his wife Cora A. De Moss. Some sources list his original last name as "Wykoff" or "Waycoff", and in his early films, he acted under the name Leon Waycoff. In 1935, Ames explained that he changed his name because Waycoff was often misspelled and mispronounced. Ames was his mother's maiden name.

Ames made his film debut in Quick Millions (1931). During the 1940s, he was under contract to Metro-Goldwyn-Mayer. He played the important role of Mr. Smith in 1944's massive hit and subsequent classic Meet Me in St. Louis.

Ames was one of the founders of the Screen Actors Guild in 1933. He served as its President in 1957.

In 1938, Ames wed Christine Gossett, who gave up acting to raise a family. They were married until his death in 1993.

Ames appeared in a featured role in The Postman Always Rings Twice (1946) as district attorney Kyle Sackett. He also appeared in the Doris Day-Gordon MacRae film On Moonlight Bay, its sequel, By the Light of the Silvery Moon, and Peyton Place (1957). He played the role of Samuel Eaton, Alfred Eaton's (Paul Newman) father, in From the Terrace (1960). He appeared in the 1961 Walt Disney comedy The Absent-Minded Professor as Medfield College President Rufus Daggett and in the 1963 sequel, Son of Flubber. In 1970, he played Secretary of the Navy Frank Knox in the action war film Tora! Tora! Tora! His last film role was in Peggy Sue Got Married (1986), as Kathleen Turner's character's grandfather Barney Alvorg.

Ames made his debut radio broadcast in January 1947 on Grand Central Station.

His television roles included leads in the adaptations of Life With Father (1953–55) and Father of the Bride (1961–62). His presence in the latter program was such that, after the show had been on the air a few months, Ames' role was increased because "'father,' as played by veteran character actor Leon Ames became the dominant figure in the whole show."

He joined the cast of Mister Ed (1963–66) as Wilbur Post's neighbor, retired Colonel Gordon Kirkwood, after the death of actor Larry Keating, who had played Post's original neighbor Roger Addison. Ames also appeared in episodes of the NBC anthology series, The Barbara Stanwyck Show, and on the short-lived CBS legal drama, Storefront Lawyers.

On February 12, 1964, Ames and his wife were held hostage in their home as an intruder demanded $50,000 before he would free them. Ames called his Business partner, who obtained the money from a bank and delivered it to the house as instructed. After inspecting the cash, the kidnapper left Ames in the house, bound with tape, and instructed Mrs. Ames to drive him in the couple's car. He also forced both the Business partner and a guest in the Ames house into the trunk. Eventually, police (who had been alerted by the partner while he was picking up the money) surrounded the car and freed the hostages.

In 1980, after 50 years in show Business, Leon Ames was presented with the Screen Actors Guild Life Achievement Award.

On October 12, 1993, Ames died in Laguna Beach, California, of complications after suffering a stroke. He was 91. He was buried at the Forest Lawn, Hollywood Hills Cemetery in Los Angeles.