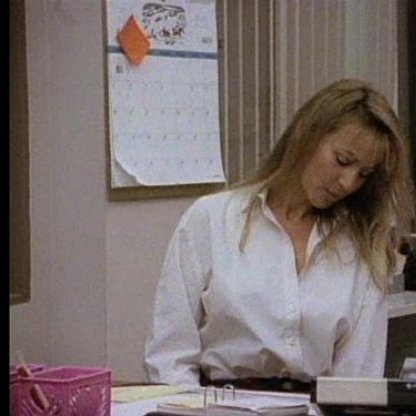 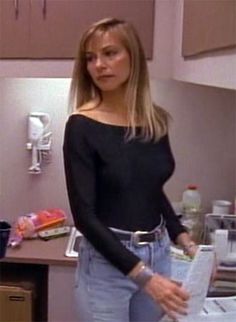 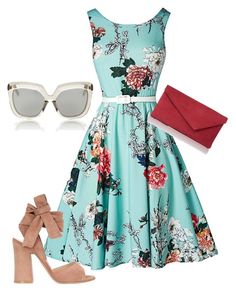 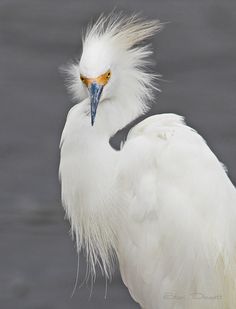 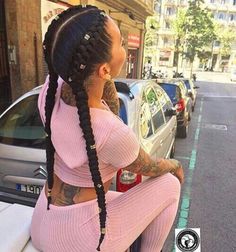 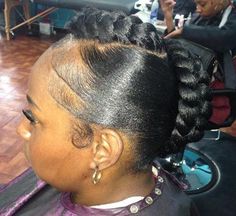 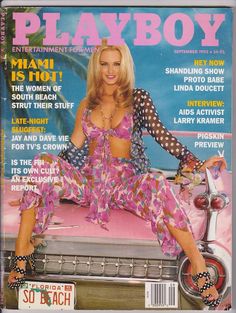 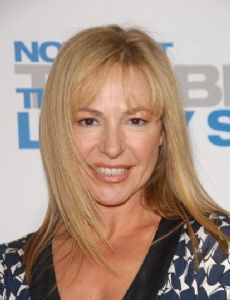 Doucett met Garry Shandling at a party and dated him from 1987 to 1994. In 1994, when their relationship ended, Shandling had her dismissed from The Larry Sanders Show. In turn, Doucett filed a lawsuit against Shandling and Producer Brad Grey's company Brillstein-Grey Entertainment for sexual harassment and wrongful termination, which was settled out of court in 1997 for $1 million.

From 1992–1994, she played Darlene Chapinni, a devoted assistant to the titular host's sidekick Hank Kingsley, on The Larry Sanders Show. She was a regular for the first three seasons and replaced by Scott Thompson in 1994 after the first episode of the fourth season.

In 1993, Doucett posed in the September issue of Playboy magazine. The release of that issue of Playboy coincided with the episode Broadcast Nudes of The Larry Sanders Show where her character is fictionally asked to pose for Playboy as well.

In 2008, Doucett testified along with Shandling, Sylvester Stallone, and others against Anthony Pellicano for illegal wiretapping and other crimes.