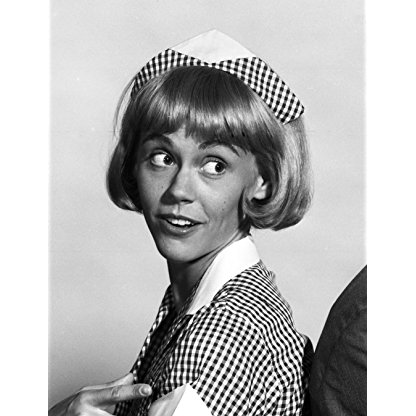 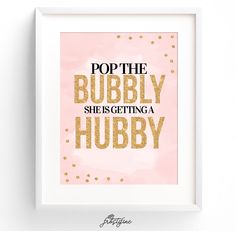 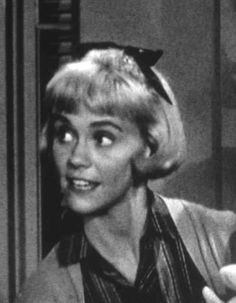 In 1954 at a Capitol Records convention, Dick Linke (manager of Andy Griffith and Jim Nabors) heard Peterson singing and was so impressed with her, he encouraged her to come to New York. So in 1958 after graduating high school Maggie and the group did just that. They landed a number of stints on the Perry Como Show and the Pat Boone Show, and in 1959 they released their album "It's the Most Happy Sound." Soon after, the band broke up and went back home.

Peterson landed a role as Susie, the coffee shop waitress on The Bill Dana Show, another spin-off from The Danny Thomas Show, which aired from September 1963 to January 1965.

In 1968, while she was singing as an opening act for Andy Griffith at a casino in Lake Tahoe, Peterson met jazz musician Gus Mancuso who was playing bass in a lounge act. The two married and have been together ever since. The couple spent a number of years in Los Angeles, where Peterson worked doing commercials, until they decided to settle in Las Vegas where Maggie now works as a location scout for film and television.

The youngest of four children, Peterson was born to Arthur and Tressa Hill Peterson. Her father was a Doctor and her mother a homemaker. Aside from The Andy Griffith Show, Peterson also appeared on other TV shows such as Love American Style, Green Acres, Gomer Pyle USMC, and The Odd Couple. She appeared in an episode of Mayberry R.F.D. as Edna, a cafe waitress; in the 1986 movie Return to Mayberry; as the innocent Rose Ellen in the 1969 film The Love God?, starring next to Don Knotts; and in the 1968 film Angel in My Pocket.

In April 2008 The Darlings received a star on the Missouri Walk of Fame in Marshfield, Missouri. Peterson and Darlings/Dillards band members Dean Webb and Mitch Jayne were on hand representing The Darlings.

In May 2016 Peterson appeared as the guest of honor at the Mayberry In The Midwest Festival in Danville, Indiana.