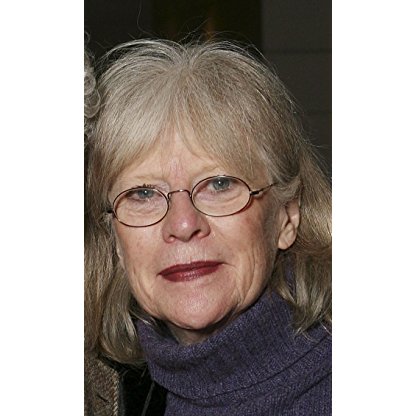 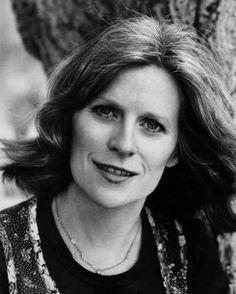 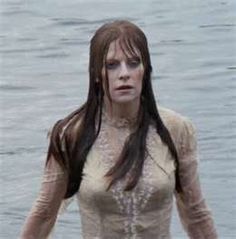 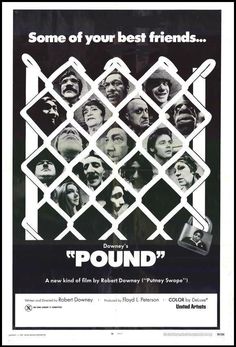 Costello was born in Peoria, Illinois. Her first film appearance was in The Tiger Makes Out (1967). In 1970, she appeared on stage in "Harvey" at the ANTA Theatre, in New York City. She is also well remembered for her role as a hippie-vampire in the 1971 cult horror film Let's Scare Jessica to Death. In the 1981 Miloš Forman film Ragtime, she portrayed Emma Goldman in a scene that was ultimately deleted from the theatrical release, but still included on the DVD.

She was married to actor Allan Arbus until his death in 2013. She now works as an acting professor at Loyola Marymount University in Los Angeles.