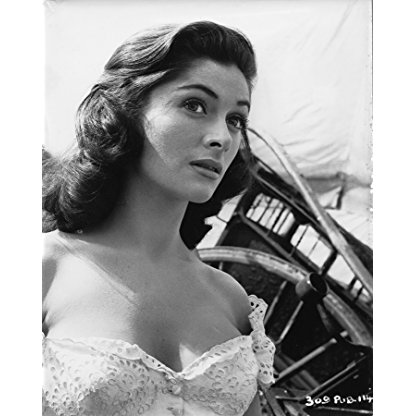 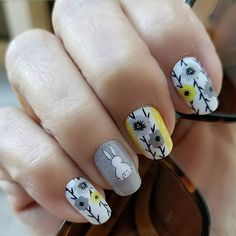 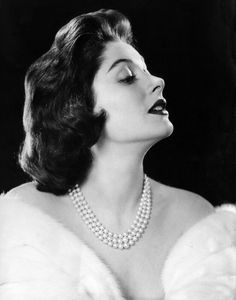 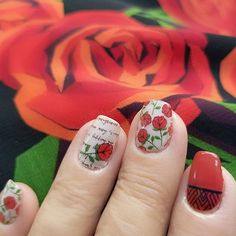 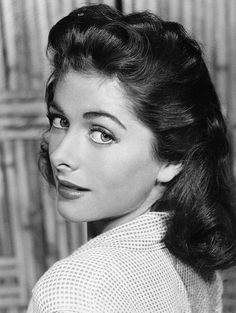 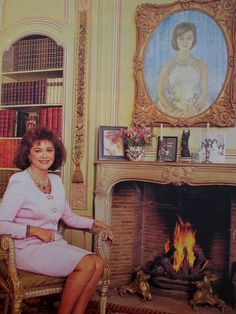 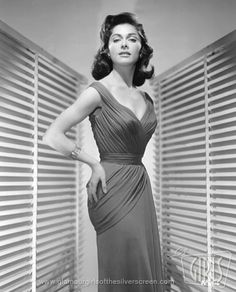 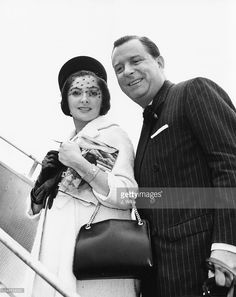 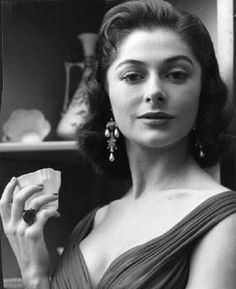 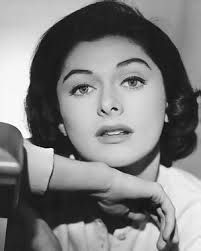 Maureen Swanson was born in Glasgow on 25 November 1932. After her parents emigrated, she became a ward of Lady Phyllis Griffith-Boscawen. Maureen initially trained as a classical ballerina at the Sadler’s Wells Ballet School before moving into musical theatre and film. She had a successful cinema career with the Rank Organisation in the 1950s, retiring following her marriage to Viscount Ednam.

She married Viscount Ednam on 24 August 1961 at Amersham registry office. She was his second wife. Initially titled Viscountess Ednam, she was styled as the Countess of Dudley on 26 December 1969, following her husband's succession to the earldom.

In a 1989 libel case, Lady Dudley testified that she had an affair in the early 1950s with Stephen Ward, the osteopath and Artist who was one of the central figures in the 1963 Profumo affair. They became friends when he was commissioned to draw her portrait in 1953 — 10 years before the Profumo scandal. From the 1989 court case, Lady Dudley won "substantial" damages from the publishers of Honeytrap: the Secret Worlds of Stephen Ward by Anthony Summer and Stephen Dorril, in which the authors suggested that she had been one of the "popsies" whom Ward had procured for his influential friends. In 2002, the Countess of Dudley again accepted substantial libel damages from the publishers of Christine Keeler: The Truth At Last, Keeler's own account of the events surrounding her notorious affair with the former war minister John Profumo, in which she referred to Lady Dudley as having been "one of Stephen’s girls".