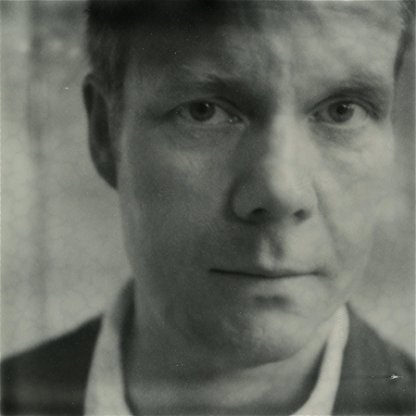 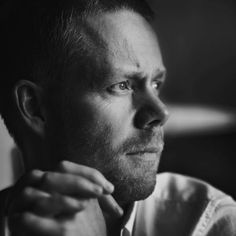 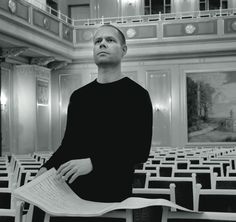 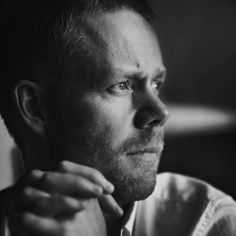 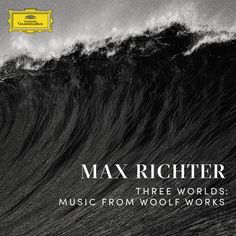 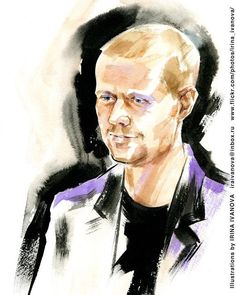 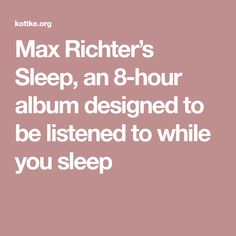 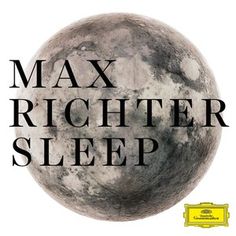 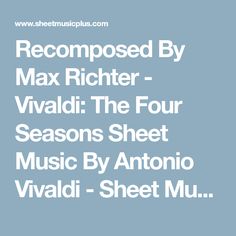 In 2002, Richter’s ability to weave subtle electronics against the grand BBC Philharmonic Orchestra helped suggest new possibilities and locate fresh audiences that composers such as Nico Muhly and Michał Jacaszek have since pursued. As you listen to new work by Julianna Barwick or Jóhann Jóhannsson, thank Richter; just as Sigur Rós did with its widescreen rock, Richter showed that crossover wasn't necessarily an artistic curse.

In 1996, Richter collaborated with Future Sound of London on their album Dead Cities, beginning as a Pianist, but ultimately working on several tracks, as well as co-writing one track (titled Max). Richter worked with the band for two years, also contributing to the albums The Isness and The Peppermint Tree and Seeds of Superconsciousness. In 2000, Richter worked with Mercury Prize winner Roni Size on the Reprazent album In the Møde. Richter produced Vashti Bunyan's 2005 album Lookaftering and Kelli Ali's 2008 album Rocking Horse.

An excerpt of the song "Sarajevo" from his 2002 album Memoryhouse was used in the international trailer for the Ridley Scott film Prometheus. The track "November", from the same album, was featured in the international trailer for Terrence Malick's 2012 film, To the Wonder, and in the trailer for Clint Eastwood's 2011 film, J. Edgar. Films featuring Richter's music released in 2011 include French drama Sarah's Key by Gilles Paquet-Brenner, and David MacKenzie's romantic thriller Perfect Sense. In 2012 he composed the scores for Henry Alex Rubin's Disconnect, and Cate Shortland's Australian-German war thriller Lore. Richter again collaborated with Folman on The Congress, which was released in 2013.

On Richter's second album, The Blue Notebooks, released in 2004, the Actress Tilda Swinton reads from Kafka's The Blue Octavo Notebooks and the work of Czesław Miłosz. Richter has stated that The Blue Notebooks is a protest album about the Iraq War, as well as a meditation on his own troubled childhood. Pitchfork described the album as "Not only one of the finest record of the last six months, but one of the most affecting and universal contemporary classical records in recent memory." To mark the 10th anniversary of its release, Richter created a track-by-track commentary for Drowned in Sound, in which he described the album as a series of interconnected dreams and an exploration of the chasm between lived experience and imagination. The second track, "On the Nature of Daylight", is used in both the opening and closing sequences of the sci-fi film Arrival.

In 2006, he released his third solo album, Songs from Before, which features Robert Wyatt reading texts by Haruki Murakami.

Max Richter has created numerous film and television soundtracks over the years. He rose to prominence with his score to Ari Folman's Golden Globe-winning film Waltz with Bashir in 2007, in which he supplanted a standard orchestral Soundtrack with synth-based sounds and winning him the European Film Award for Best Composer. He also scored the independent feature film Henry May Long, starring Randy Sharp and Brian Barnhart, in 2008, and wrote the music for Feo Aladag's film Die Fremde (with additional music by Stéphane Moucha).

Richter wrote the score to Infra as part of a Royal Ballet-commissioned collaboration with Dancer Wayne McGregor and Artist Julian Opie. The production was staged at the Royal Opera House in London in 2008. In 2011, Richter composed a chamber opera based on neuroscientist David Eagleman's book Sum: Forty Tales from the Afterlives. The opera was choreographed by Wayne McGregor and premiered at the Royal Opera House Linbury Studio Theatre in 2012. The piece received positive reviews, with London's Evening Standard saying "[it] fits together rather beautifully". Their collaboration continued in April 2014 with Wayne McGregor's 'Kairos'; a ballet set to Richter's recomposition of the Four Seasons and part of a collaborative program involving three different choreographers titled 'Notations' with Ballett Zürich. In 2015 Richter and McGregor collaborated again on a new full-length ballet, Woolf Works, based on the life of Virginia Woolf.

In 2010, Richter's soundscape The Anthropocene formed part of Darren Almond's film installation at the White Cube gallery in London. The Composer has also collaborated with digital art collective Random International on two projects, contributing scores to the installations Future Self (2012), staged at the MADE space in Berlin, and Rain Room (2012/13) at London's Barbican Centre and MOMA, in New York.

Richter is also the Composer of the original Soundtrack for the HBO series The Leftovers created by Damon Lindelof and Tom Perrotta, which was premiered in June 2014. Some of these compositions are included in the albums Memoryhouse and The Blue Notebooks.

Sleep was chosen by Jarvis Cocker to be the BBC6 Album of the year for 2015 and by Pitchfork Magazine as one of the 50 best ambient albums of all time.

In 2016, Richter composed the score to "Nosedive", an episode of Charlie Brooker's Black Mirror. Also that year, he scored Luke Scott's debut feature Morgan and the political thriller Miss Sloane, while his piece "On the Nature of Daylight" opened and closed Denis Villeneuve's film Arrival. He composed all the music in BBC One's drama Taboo which was broadcast in January and February 2017.

In 2017, documentary film maker Nancy Buirski used the track combining Dinah Washington's "This Bitter Earth" with Max Richter's "On The Nature of Daylight", first heard in Shutter Island, in her film The Rape of Recy Taylor.

Three Worlds: Music From Woolf Works is Max Richter’s eighth album, released in January 2017. The music is taken from the score Richter composed for the ballet Woolf Works in collaboration with Choreographer Wayne McGregor at the Royal Opera House in London, which follows a three-part structure offering evocations of three books by Virginia Woolf (Mrs Dalloway, Orlando, and The Waves). The album features classical and electronic sound as well as an original voice recording of Woolf herself.