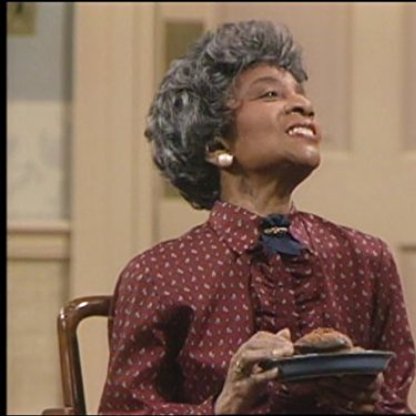 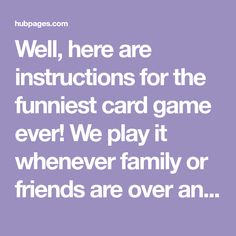 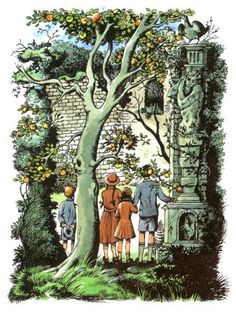 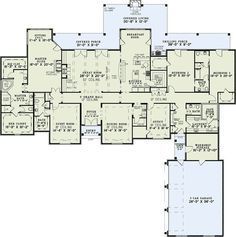 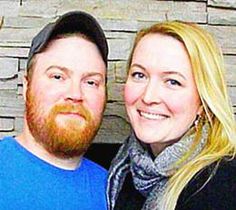 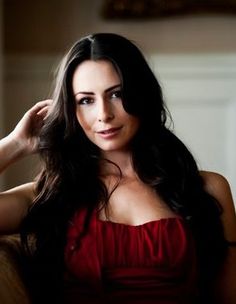 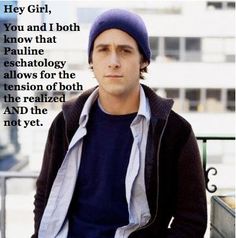 Born in Ocilla, Georgia, Myers was the daughter of Zachariah and Annie Bembow Myers; her family relocated to East Orange, New Jersey, when she was a child. She studied acting at the New York Theatre School and the Actors Studio West in Beverly Hills, California. Myers made her Broadway debut in 1933 in"Growin' Pains". She was also featured in Broadway and national companies of major productions such as A Member of the Wedding, Anna Lucasta, and The Blacks.