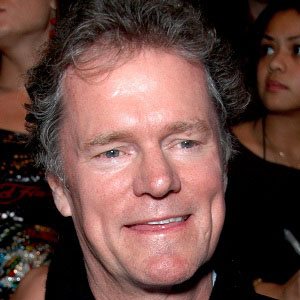 After earning a restaurant and hotel management degree from the University of Denver, he worked in New York City for the Eastdil Secure company.

He and his seven siblings grew up in Los Angeles, California, as the children of resulted in sons named Barron and Conrad and in daughters named Paris and Nicky.