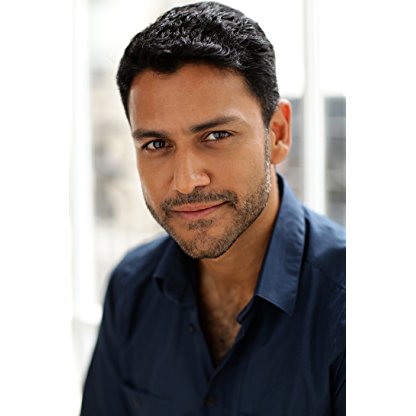 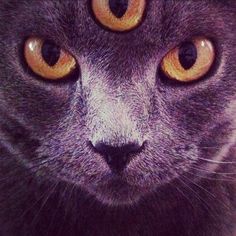 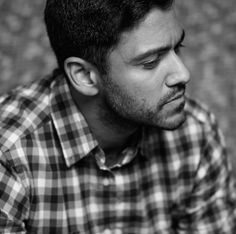 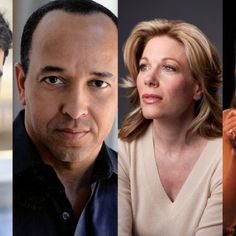 De Silva appeared in his first television series, American Desi, in the role of Chandu. In 2005 he appeared as a Doctor in Jonny Zero and Law & Order: Special Victims Unit. De Silva has also appeared in several Law & Order franchises, where he appeared as Ali Mohammed in season 17, episode 15: "Melting Pot". In 2013, he directed his first film Time After where he received funds from Kickstarter with over 200 backers for the film.

In 2016, De Silva appeared in Thomas Kail's production of the world premiere of Dry Powder at The Public Theater in New York City opposite Hank Azaria, Claire Danes and John Krasinski. In Summer of 2016, De Silva performed at New York's Shakespeare in the Park in Troilus and Cressida. He also appeared in TV commercials on behalf of Shakespeare in the Park.

He starred as Azeem Bhatti in the play An Ordinary Muslim, written by Hammaad Chaudry at the New York Theatre Workshop in 2018.