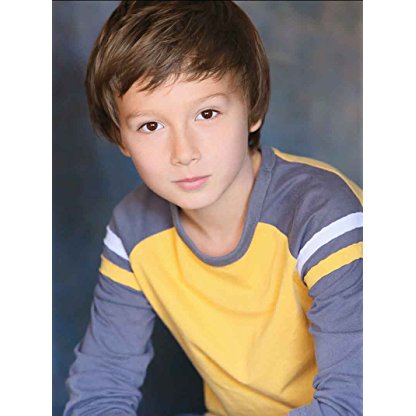 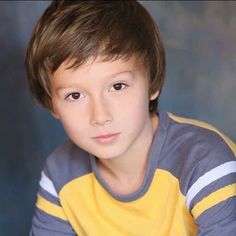 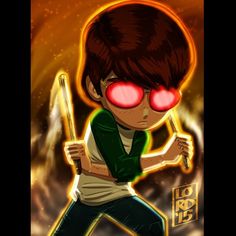 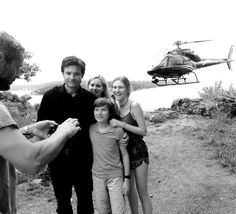 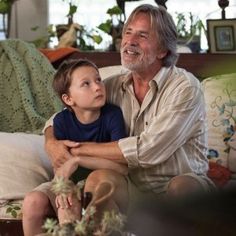 Ozark received positive reviews, with particular praise for Bateman's performance. On Metacritic, the series has a score of 67 out of 100 based on 28 reviews, indicating "generally favorable reviews". On Rotten Tomatoes, it has a 64% approval rating, with an average score of 6.81 out of 10 based on 53 reviews. The site's critical consensus reads, "Ozark hasn't yet reached the same level as the classic crime dramas to which it will inevitably be compared, but its satisfyingly complex plot – and a gripping performance from Jason Bateman – suggest greater potential."

Brian Lowry of CNN wrote, "While the fish-out-of-water concept is one of TV's oldest, Ozark carves out its own path with clever twists — including a late-in-the-run flashback explaining how the cartel came into his life — and the sheer strength of the performances." TV critic Sonia Saraiya of Variety wrote that Ozark is "smart, well-crafted, and says something," and that the series "comes together under Bateman's disarming and deceptively complex performance as Marty." Tim Dowling of The Guardian wrote "Laura Linney is, as ever, magnificent".

The show is set at a modest waterfront resort at Lake of the Ozarks, inspired by the Alhonna Resort and Marina, where series creator Dubuque worked as a dock hand while attending college in Missouri during the 1980s. Most of the shooting locations are in the Atlanta area at Lake Allatoona and Lake Lanier, rather than at the Lake of the Ozarks, because of tax breaks offered by the state of Georgia. The film crew constructed a set in Georgia after extensively studying the Alhonna Resort property. Some scenes are filmed at Chicago locations. Only a few scenes of the pilot were shot in the city of Lake Ozark, Missouri; these include shots of the locally famous "Welcome To Lake Of the Ozarks" sign and the "Injun Joe Muffler Man" statue. The series was renewed for a 10-episode second season on August 15, 2017.