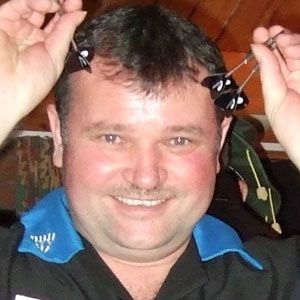 Former English professional darts star who reached number four in the world rankings. He was known by the nickname "The Bull." He won the Antwerp Open three straight years from 2005 to 2007.

He began his professional career in the late 1990s.

He finished runner-up in several prominent competitions such as the 2006 and 2007 World Grand Prix.

He has three sons with his wife Jackie.

He faced off with Adrian Lewis in Championship play. 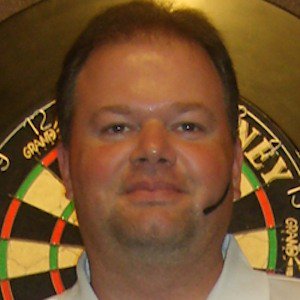 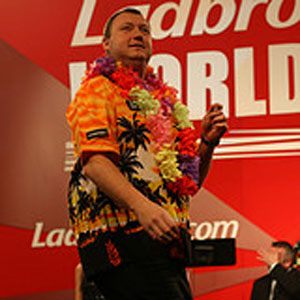 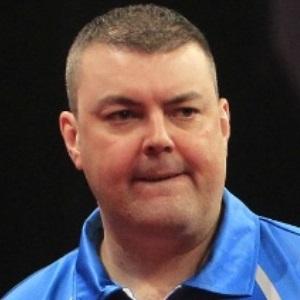 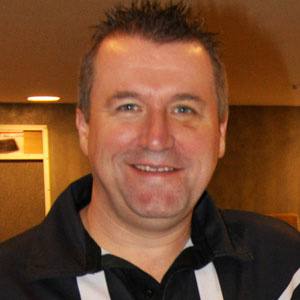 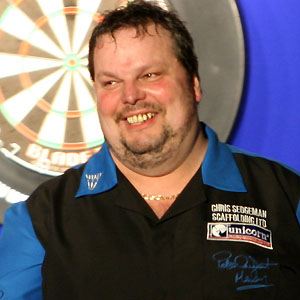 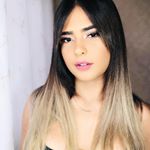 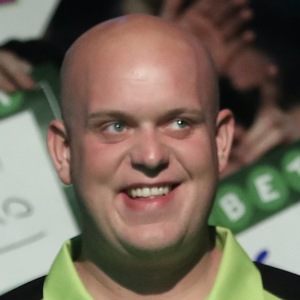 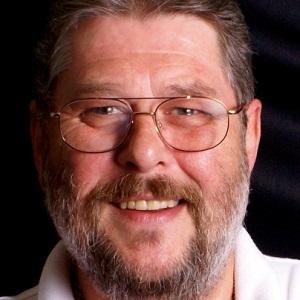 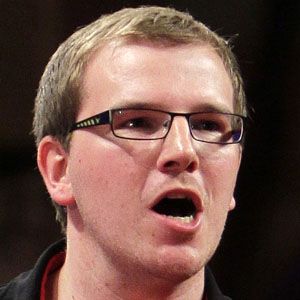 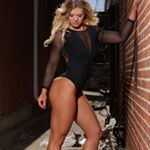