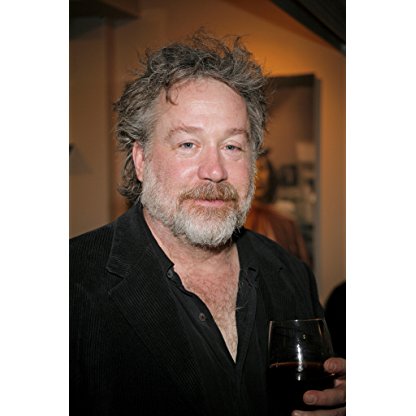 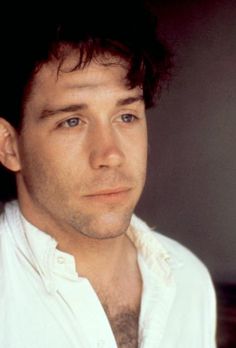 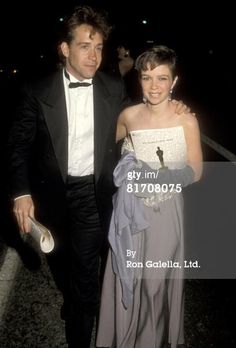 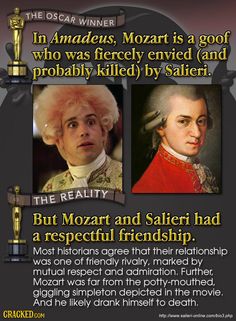 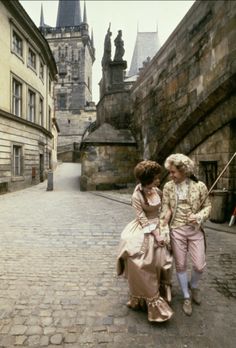 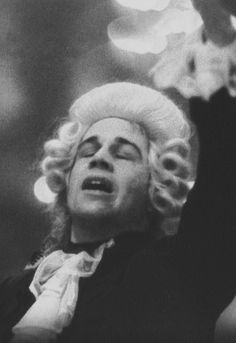 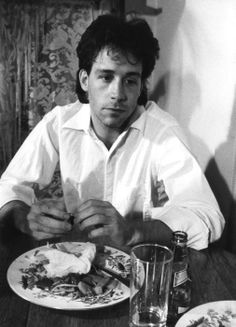 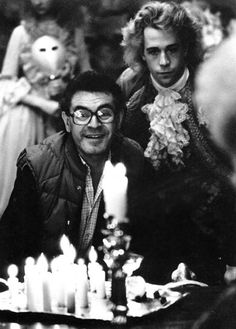 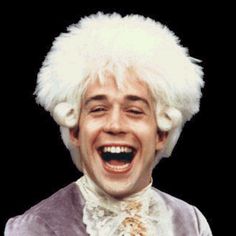 Hulce made his acting debut in 1975, playing opposite Anthony Perkins in Equus on Broadway. Throughout the rest of the 1970s and the early 1980s, he worked primarily as a theater actor, taking occasional parts in movies. His first film role was in the James Dean-influenced film September 30, 1955 in 1977. His next movie role was as freshman student Lawrence "Pinto" Kroger in the classic comedy Animal House (1978). In 1983, he played a gunshot victim in the television show St. Elsewhere.

In the early 1980s, Hulce was chosen over intense competition (which included David Bowie and Mikhail Baryshnikov) to play the role of Mozart in Director Miloš Forman's film version of Peter Shaffer's play Amadeus. In 1984, he was nominated for an Academy Award for Best Actor for his performance, losing to his co-star, F. Murray Abraham. In his acceptance speech, Abraham paid tribute to his co-star saying "there's only one thing that's missing for me tonight, and that is to have Tom Hulce standing by my side."

In 1989, he received his second Best Actor Golden Globe Award nomination for a critically acclaimed performance as an intellectually challenged garbage collector in the 1988 movie Dominick and Eugene. He played supporting roles in Parenthood (1989), Fearless (1993) and Mary Shelley's Frankenstein (1994). In 1988 he played the title part in the British-Dutch movie Shadow Man directed by the Polish Director Piotr Andrejew.

Hulce remained active in theater throughout his entire acting career. In addition to Equus, he also appeared in Broadway productions of A Memory of Two Mondays and A Few Good Men, for which he was a Tony Award nominee in 1990. In the mid-1980s, he appeared in two different productions of Playwright Larry Kramer's early AIDS-era drama The Normal Heart. In 1992, he starred in a Shakespeare Theatre Company production of Hamlet. His regional theatre credits include Eastern Standard at the Seattle Repertory Theatre and Nothing Sacred at the Mark Taper Forum, both in 1988.

Hulce was a lead Producer of the Broadway hit Spring Awakening, which won eight Tony Awards in 2007, including one for Best Musical. He is also a lead Producer of a stage adaptation of the Green Day album American Idiot. The musical had its world premiere in Berkeley, California, at the Berkeley Repertory Theatre in 2009 and opened on Broadway in April 2010. He also produced the 2004 movie A Home at the End of the World, based upon Michael Cunningham's novel.