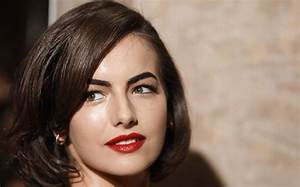 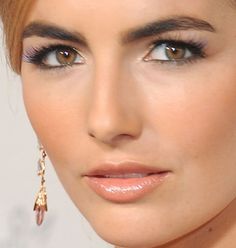 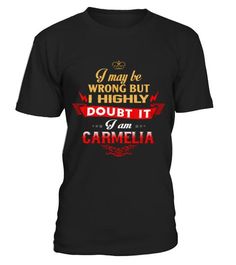 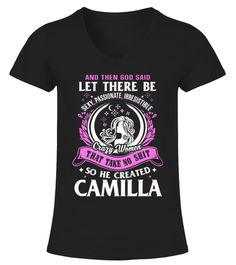 Camilla's most recent film is the 1997 film Dead Tides. Her well-known TV role was in the soap operas Days of Our Lives as Gillian Forrester from 1986–87; she took over the role that her sister had played from 1987-88. She has made guest appearances on TV shows such as The A-Team, Cheers, Matlock, Baywatch, and Baywatch Nights. Camilla stepped into the role of Anna Devane from 1991–92, a popular character of "General Hospital" which had been vacated by Finola Hughes who had played Anna since 1985. Fans were outraged and in response, the character was killed off in a Yacht Explosion. Finola would later resurrect the character.