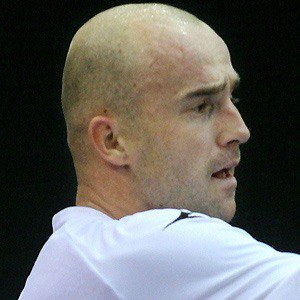 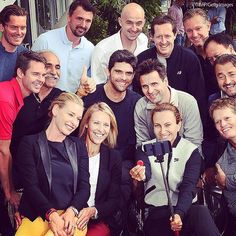 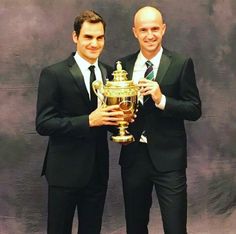 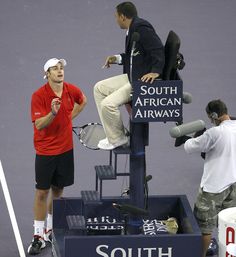 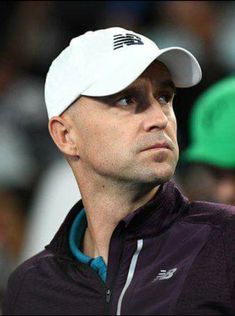 He attended a tennis club in Moncalieri, Italy.

He learned to speak Croatian, Italian, and English.

He married his wife, Aida, and fathered a son, Leonardo, and a daughter, Zara.

He and his doubles partner, Mario Ancic, became one of only two teams that were able to defeat Mike and Bob Bryan in doubles at the Davis Cup.