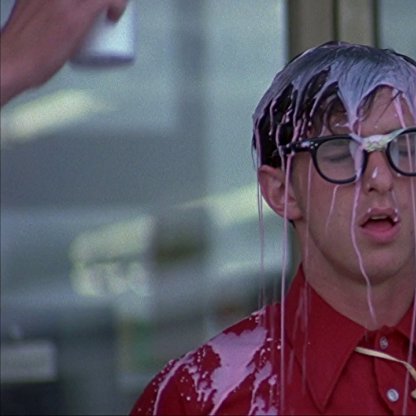 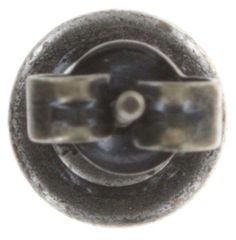 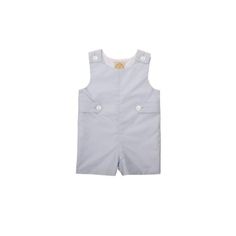 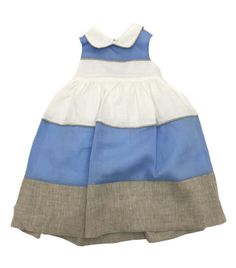 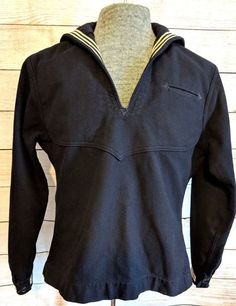 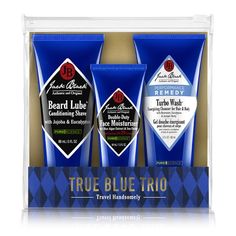 On graduating from NTS he appeared in many feature films and television shows, including most notably Meatballs. In the early Eighties, Blum began writing for television. In addition to episodes of the series Sons and Daughters and The Edison Twins, he co-wrote and was Associate Producer on the television movie Hockey Night, starring Megan Follows and Rick Moranis, for the Canadian Broadcasting Corporation, and the award-winning short drama The Umpire for the National Film Board of Canada. In 1985 he began working with co-writer Sharon Corder. Together they co-created the celebrated and long-running series Traders, as well as a host of other episodes of television drama. They were Story Editors on the syndicated series Catwalk, Co-Producers on Traders (Global), and Supervising Producers on Power Play (CTV).

In 2003, the team produced a short drama, DNA, with Corder scripting and Blum directing. The film stars Michael Riley as a grieving widower struggling to get over his loss. In 2005, he and Corder founded Reel Canada, an educational program aimed at promoting Canadian film in high schools.

As of 2008, Blum and Corder are developing a new feature film, Crete on the Half Shell, based on the travel memoir of the same name by Byron Ayanoglu, and a four-part miniseries, Sunnyside, about Toronto’s Great Heat Wave of 1936.

For Kids’ Records, Blum also scripted and directed the children’s audio tape A Child's Look at - What it Means to be Jewish, and, with Corder, A Child's look at - Mozart.