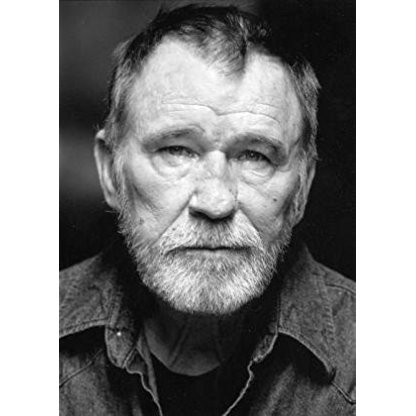 James Gammon was born on April 20, 1940 in  Newman, Illinois, United States, is Actor. Rugged-looking James Gammon first broke into the entertainment industry not as an actor but as a TV cameraman. From there, his weatherbeaten features, somewhat menacing attitude and a tough-as-nails voice--the kind that used to be described in detective novels as "whiskey-soaked"--reminiscent of '40s noir icon Charles McGraw got him work in front of the cameras in TV westerns (though he sounds as if he's from Texas or Oklahoma, he was actually born and raised in Illinois) and he made his film debut in 1967. Not the kind of guy you'd see in a tuxedo in a Noël Coward drawing-room comedy--unless he was one of a gang holding them up--Gammon could play lighter parts also, as evidenced by his work as the manager in the baseball comedy Major League (1989) and in his regular role as Don Johnson's rambunctious father in Johnson's Nash Bridges (1996) series.
James Gammon is a member of Actor 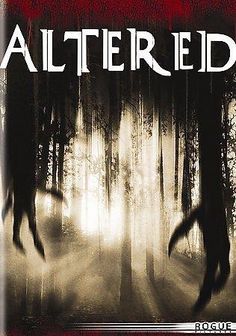 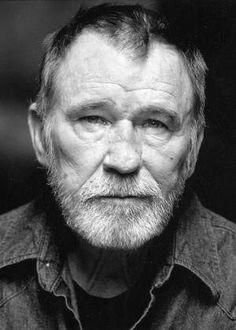 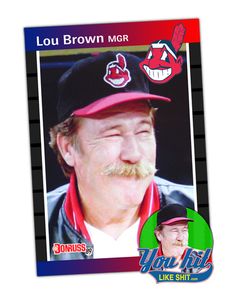 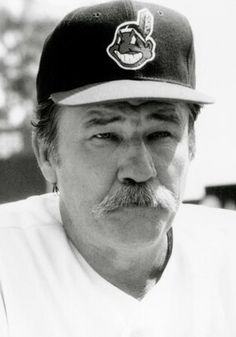 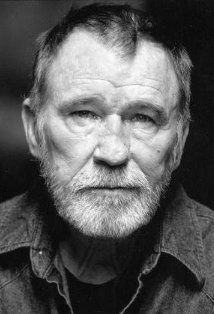 His early television credits include appearing twice as Deputy Virgil Bramley in the NBC western series The Road West in the 1966–1967 season, which co-starred Barry Sullivan, Andrew Prine, and Glenn Corbett.

In the 1970s, he helped found the Met Theatre in Los Angeles. While performing there, a rep from The Public Theater saw him and had him cast as Weston in Sam Shepard's Curse of the Starving Class in 1978. The two became friends afterward. He made his sole Broadway appearance as "Dodge" in a revival of Sam Shepard's Buried Child. He was nominated for a Tony Award for his performance. He also appeared on stage in Shepard's San Francisco debut of The Late Henry Moss along with Nick Nolte, Sean Penn, Cheech Marin and Woody Harrelson in 2000.

His first marriage ended in divorce. He has a brother, Philip, and a sister, Sandra (Glaudell). He was married to Nancy Jane Kapusta from 1972 until his death. He has two daughters, Allison Mann and Amy Gammon.

Gammon provided the voices of the animated characters Marv Loach and Floyd Turbeaux in the 1999 Warner Bros. feature film The Iron Giant.

Gammon portrayed a Korean War veteran on the hit ABC series Grey's Anatomy. He played Charles Goodnight in Streets of Laredo. In 2006, he played the stern grandfather, Sam, brother of notorious outlaw Butch Cassidy, in the film Outlaw Trail: The Treasure of Butch Cassidy. Gammon also plays a supporting role in Appaloosa (2008).

His friend, Sam Shepard, said this of Gammon: "This was a guy who could act circles around most other actors, and he never pretended to be other than a working kind of actor." He would go on to say about the star-studded cast of The Late Henry Moss, "I mean, a bunch of notoriously famous guys, and every single one of them would come up to me, alone, and say, ‘Who’s that Jim Gammon guy? Where did he come from?’" Shepard also would talk about why he cast Gammon, saying: "You’re probably aware of the notorious father figures in my plays, alcoholic Midwesterners who leave their families and get lost in the Southwestern desert. Jimmy had that familiarity about him with the way I grew up, the guys with the voice and the face and the whiskey. He definitely rang a bell with me."