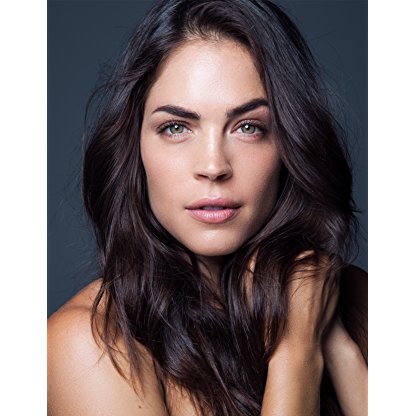 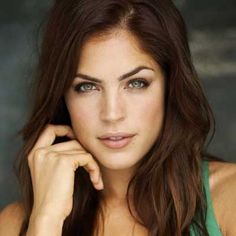 Thiebaud is also known for her movie roles in Hostel: Part III (2011) and Healing the Stupid (2013). She also appeared in Grace Unplugged, playing according to Variety a "superstar pop tart" who uses her body as her path to success.

Thiebaud debuted as Dr. Britt Westbourne on September 19, 2012. In February 2013, Soap Opera Digest confirmed that the Actress had been upgraded to a contract status. On November 10, 2014, it was announced that Thiebaud had been placed on recurring status following the conclusion of her two-year contract, in order to pursue other acting opportunities.

Thiebaud became engaged to her former General Hospital co-star Bryan Craig in June 2015. They have been together since 2013. As of 2016, they have broken up.