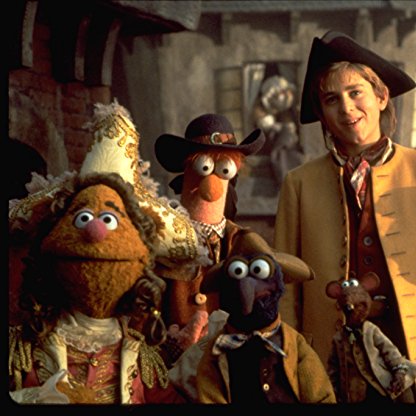 Kevin Bishop was born on June 18, 1980 in  Kent, England, United Kingdom, is Actor, Writer, Producer. Bishop was born in Kent, UK, on 18th June 1980. After appearing on the television series, Grange Hill, he was cast as Jim Hawkins in Muppet Treasure Island (1996). He subsequently appeared in several British television series, including Pie in the Sky (1994), Love Soup (2005), My Family (2000), Peep Show (2003), and Spoons (2005). He also played the title role in the 2002 television film Dick Whittington (2002), as well as the lead role in the 2002 film Food of Love (2002). He also appeared in the film Suzie Gold (2004), which also starred Summer Phoenix.In 2005, he played comedian Dudley Moore on stage in "Pete and Dud: Come Again," a drama that charted Moore's turbulent relationship with Peter Cook, which debuted at the Assembly Rooms as part of the Edinburgh Fringe before transferring to he Venue in London's West End in March 2006.He was also seen in the Channel 4 British Comedy Awards 2006 award-winning comedy Star Stories (2006).He is now appearing in the UK adverts for the bank NatWest, and his own pilot sketch show "Comedy Showcase--Kevin Bishop" for channel 4, which was also commissioned as six-part series for fall 2007.
Kevin Bishop is a member of Actor 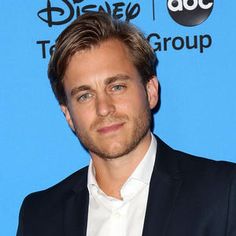 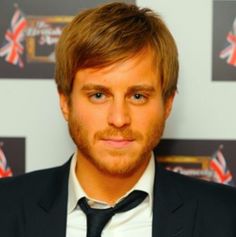 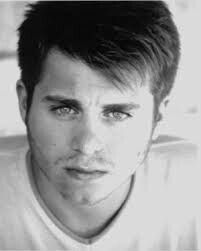 Bishop's first role was in Grange Hill. His second role, at age 16, was as Ben Quayle in Silent Witness. He played Stupid Brian in My Family; he appeared in three episodes. He starred in Muppet Treasure Island as Jim Hawkins. In 2002, he played Dick in the pantomime, Dick Whittington.

In 2005, he portrayed the late Comedian Dudley Moore onstage in Pete and Dud: Come Again, a drama charting Moore's turbulent relationship with Peter Cook, which debuted at the Assembly Rooms as part of the Edinburgh Fringe before transferring to The Venue in London's West End in March 2006. In August 2007 he appeared as the title character in Channel 4's satirical spoof documentary "Being Tom Cruise", a spin-off of Star Stories. In September 2014, Bishop appeared in the one-man show Fully Committed at the Menier Chocolate Factory, in which he played forty characters.

In 2013, Bishop appeared in the American comedy series Super Fun Night, written by and starring Australian comedic Actress Rebel Wilson. The show ran for one season.