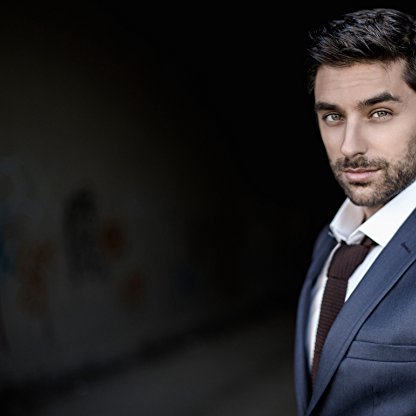 Mark Ghanimé was born on December 01, 1977 in  Calgary, Alberta, Canada, is Actor, Producer, Art Director. Raised in Montreal, this half Lebanese, trilingual actor's first foray into the world of acting was a stint on a Juliette Lewis movie in 2003.Since getting his start, Mark has absorbed techniques from Meisner & Hagen and developed a love for the craft and building a wide variety of characters.As his resume grew quite quickly, his desire to be challenged grew as well and in the summer of 2010 he starred in a passion project; a politically and emotionally intense short film titled In The Basement, which was submitted to Cannes that year. Playing to his ethnically ambiguous strengths has afforded him the ability to play a myriad of archetypes - from good to bad and those piercing green eyes command attention when he's on the screen, big or small.After having an immense 2012 Mark delved into the production side of things and has produced the hypernatural series Soldiers of the Apocalypse (S.O.T.A.) and his first feature film: A coming of age story that's under wraps scheduled to shoot in the spring/summer of 2013.
Mark Ghanimé is a member of Actor 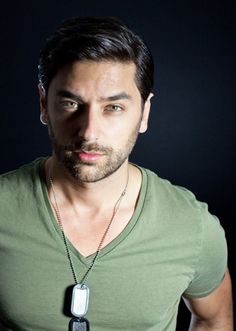 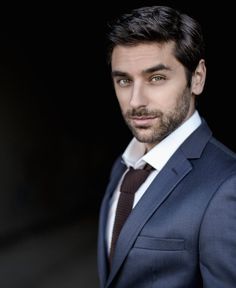 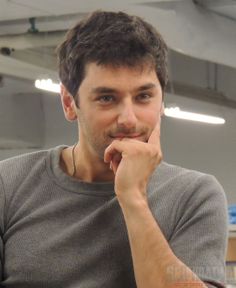 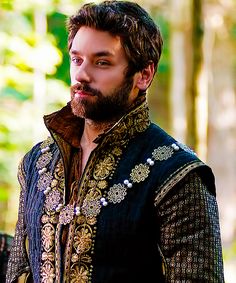 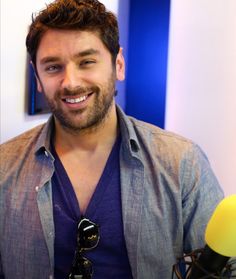 Mark Ghanimé was born on December 1, 1977 in Calgary, Alberta, Canada to a Canadian mother and a Lebanese father. He was raised in Montreal, Quebec, Canada and was trilingual from an early age, speaking French, English, and Arabic due to his diverse heritage.

Ghanimé grew up focusing on academics with the intent of becoming a Business man and going into real estate. He was not creative in high school and did not take drama classes or play a musical instrument. In his early twenties, Ghanimé began taking vocal lessons and hip-hop dance classes in order to explore his creative side. In 2004, Ghanimé had an uncredited, background role in Chasing Freedom starring Juliette Lewis. While on set, he became passionate for acting and knew he wanted to pursue it as a career.

After starting his career acting in commercials, Ghanimé was cast in his first guest-starring role as Graham in the CBC Television series Wild Roses. He then had small guest starring roles on Smallville and Supernatural in 2010 and The Secret Circle, Fairly Legal, and Arrow in 2012. Starting in 2012, Ghanimé had a recurring role as Dr. Jamie Albagetti on The CW series Emily Owens, M.D. and a starring role as Daniel Goose-Egg in the web series Soldiers of the Apocalypse, for which he also served as associate Producer. In 2013, he had supporting roles as Run in the Showcase miniseries Eve of Destruction and as the museum curator in the Hallmark Channel television movie The Hunters.

In 2015, Ghanimé was cast in the recurring role of Don Carlos in the third season of The CW series Reign. He also recurred as Justin Faysal on the Chiller horror anthology series Slasher in 2016.