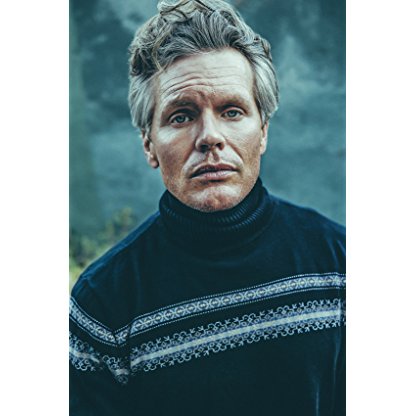 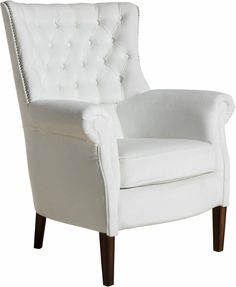 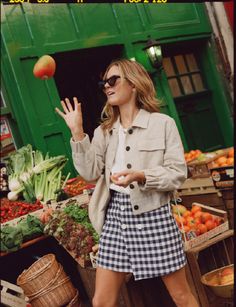 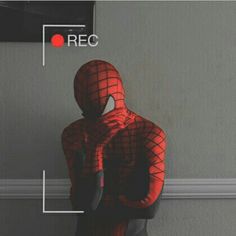 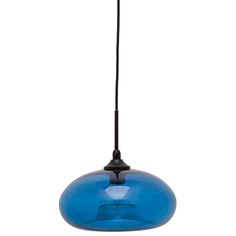 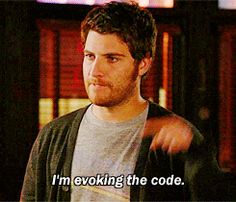 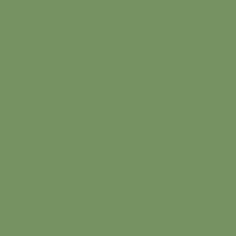 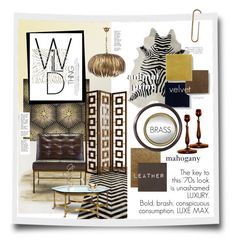 His father, Brian Williams, and his grandfather, Robert Williams, played in the NFL. Brian Williams was a three-year letterman at center at Minnesota and was selected in the first round (18th overall) by the New York Giants in the 1989 NFL Draft. Robert Williams was a quarterback at Notre Dame and was selected by the Chicago Bears in the 1959 NFL Draft. His mother, Rochelle Williams, played volleyball at Minnesota (1984-87). His uncle, Ron Williams, also played football at Minnesota and played two season in the World League of American Football.

Williams was redshirted in his first year at the University of Minnesota in 2012. As a redshirt freshman in 2013, he started seven of 13 games, recording 25 receptions for 417 yards and five touchdowns. As a sophomore in 2014, he finished the year with 36 receptions for 569 yards and eight touchdowns. Williams was a finalist for the John Mackey Award.

On November 30, 2015, Williams suffered a concussion in the fourth quarter of a 33–27 victory at the Cleveland Browns. He was unable to play the following week at the Miami Dolphins (Week 13). On January 3, 2016, he caught a season-high sic passes for 53-yards in a 24–16 loss at the Cincinnati Bengals. During the game, Bengals' linebacker Vontaze Burfict blindsided Williams while he was running a route in the end zone on the opposite side of where the actual play was happening. Burfict was fined $50,000 and was heavily scrutinized for leading with the crown of his helmet to Williams' chin and neck. He finished the season with 32 receptions 368 receiving yards and a touchdown in seven starts and 14 games.

On October 7, 2016, Williams was placed on injured reserve with a knee injury. The kee injury required surgery to remove cartilage and he was estimated to miss a minimum of eight weeks or possibly the remainder of the season. He finished the 2016 season without any catches and appeared in only four games.

He started the Baltimore Ravens' season-opener at the Cincinnati Bengals and made one reception for five-yards during their 20-0 victory. The following week, he caught a season-high four passes for 21-yards as the Ravens defeated the Cleveland Browns 24–10. Williams also had his first career rushing attempt for a two-yard gain during the victory. Unfortunately, Williams also suffered an injury to his left ankle during the course of the game and was unable to play in the next three games (Weeks 3-5). On October 15, 2017, Williams returned from injury and caught a six-yard pass during the Ravens' 27–24 loss to the Chicago Bears. After catching the pass from Joe Flacco, Williams attempting to fight for extra yardage and fumbled the ball. He also aggravated his ankle injury during the play and missed the next two games (Weeks 7-8). During a Week 9 matchup at the Tennessee Titans, Williams caught three passes for a season-high 29-yards in a 23–20 loss.