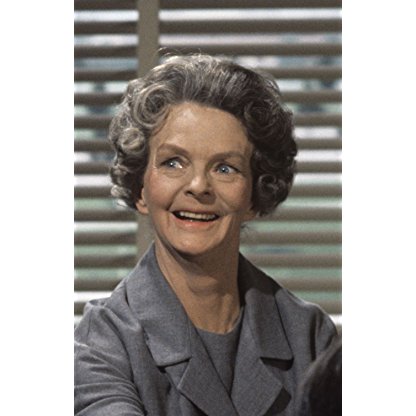 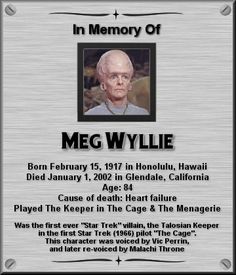 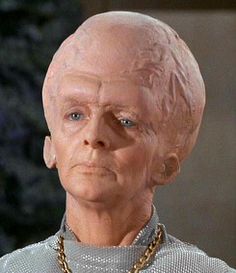 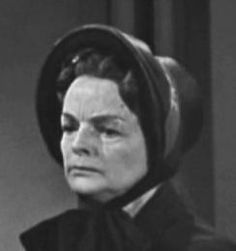 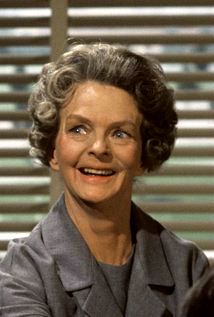 Born in Honolulu, Hawaii, she grew up in the Philippines, where her father worked as an Engineer in sugar plantations on Negros Island near Bacolod. She attended the Brent School in Baguio for grammar school and high school then and moved to New York City in the 1940s.

Wyllie "appeared on nearly every popular TV series of the late 1950s and much of the 1960s."

Wyllie acted with the Pasadena Playhouse, in Visit to a Small Planet (1958), Two on an Island (1940) and All the Comforts of Home (1941). She had previously appeared in Dear Brutus and Morning Glory there.

In 1960, Wyllie appeared as a grandmother in the "Bullets and Ballet" episode of Tightrope! and in the "Night of the Meek" episode of The Twilight Zone. That same year, she was cast as Mrs. Shafer in the episode "The Captain's Dilemma" of the CBS military sitcom/drama series, Hennesey, starring Jackie Cooper as a United States Navy physician and Abby Dalton as nurse Martha Hale.

In the 1963-1964 season, Wyllie had a recurring role as Mrs. Kissel in 18 episodes of ABC's family western series, The Travels of Jaimie McPheeters, starring child actor Kurt Russell in the title role. Mark Allen played Matt Kissel, her husband, in nineteen episodes. In nine episodes, four of The Osmonds were cast as the singing sons of the Kissel family, all with given names of books of the Old Testament, Micah, Deuteronomy, Lamentations, and Leviticus. She played the first-ever villain in Star Trek, the Talosian "Keeper" in the pilot episode, "The Cage" (1964). Not broadcast in its original form for many years, this material was used in the two-parter, "The Menagerie" (1966).

Wyllie died on January 1, 2002, at the age of 84 in Glendale, California, from heart failure. She was survived by a cousin.