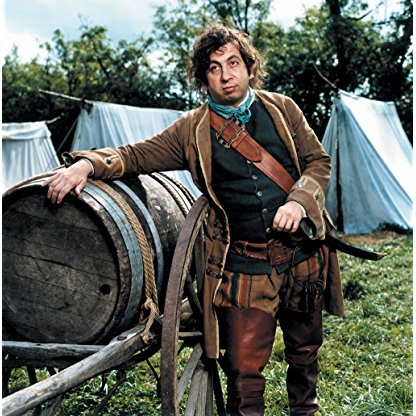 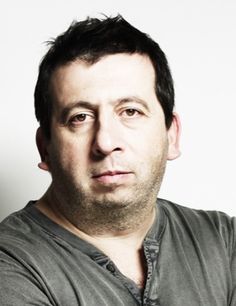 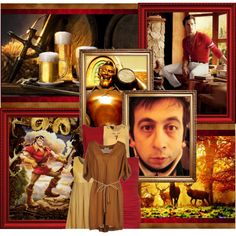 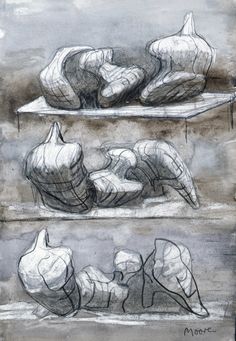 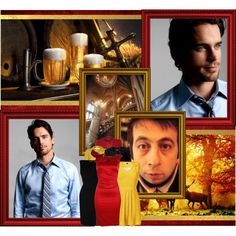 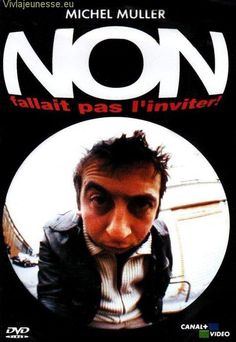 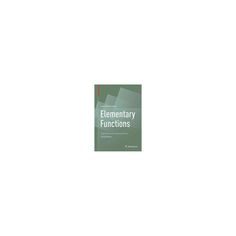 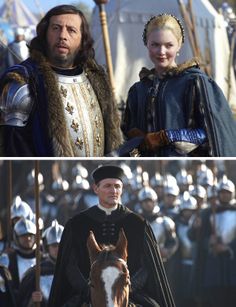 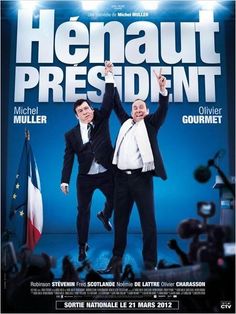 Michel Muller was born 1966 in Vienna, Austria. He left graduate school to pursue a career in entertainment. He started as a one-man show performer, performing in theaters across France. He appeared in various French television series and in minor film roles. In 2001, he starred in Wasabi, alongside Jean Reno and Ryōko Hirosue.

He won a Genie Award for Best Supporting Actor in 2007 for his role in The Little Book of Revenge (Guide de la petite vengeance).

In 2011, he appeared in four episodes of The Borgias, which was broadcast in the United States and Canada.