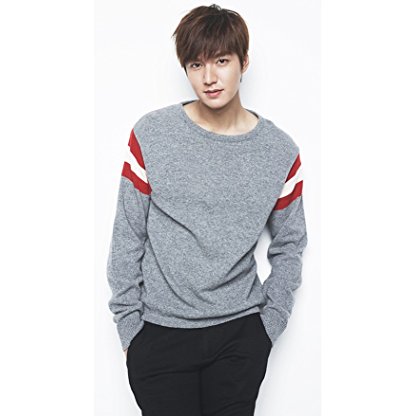 Min-ho Lee was born on June 19, 1922 in  Seoul, South Korea, South Korea, is Actor. Lee Min Ho is a South Korean actor who is known for his leading roles in television dramas such as Boys Over Flowers, City Hunter and Heirs. He started his career in 2006 and since then has been cast in various TV shows, short dramas and minor movie roles. He first gained widespread fame with his role as Gu Jun Pyo in Boys Over Flowers in 2009. Other works such as City Hunter (2011) and Heirs (2013) established him as a well-known actor throughout Asia. Lee has also released an album "My Everything" in 2013 and has contributed to tracks on the soundtracks of Boys Over Flowers and Heirs.
Min-ho Lee is a member of Actor 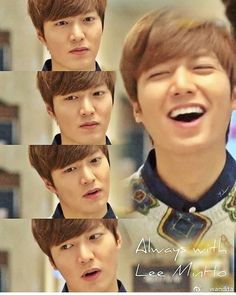 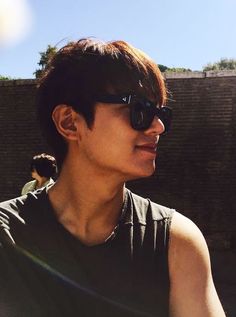 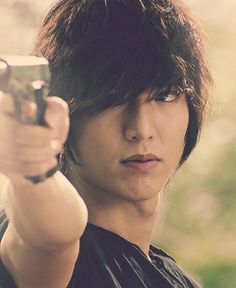 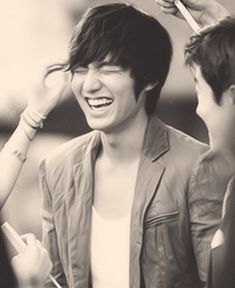 Two versions were released in Japan: the original e-Reader (without a link cable port), which could read cards to unlock game content, etc.; and later the e-Reader+ (simply "e-Reader" in Australia and North America), which came with a link cable port to connect with Nintendo GameCube games such as Animal Crossing and with other Game Boy Advance systems for games such as Pokémon Ruby and Sapphire. The e-Reader was only considered successful in Japan. It was announced for Europe but very few were made, as it was almost immediately canceled, and it was discontinued in North America in early 2004, due to a lack of popularity. In Japan, it sold much better and was produced up to the discontinuation of the Game Boy hardware line.

The cards, when used with the game's post office, would provide items to players. Some were rare, while others were more Common. Some unlocked "town tunes", which were played each time the player talked to an animal, still others were "sibling" cards (series 2–4) with two related characters on the front, and yet more were tailor design cards, which unlocked new designs to be used around the village. Aside from the regular card packs, some regular series cards were distributed on a promotional basis through GameStop, EB Games, and Energizer batteries. These cards did not differ from the regular version of the cards contained within the packs sold at the Retail level.