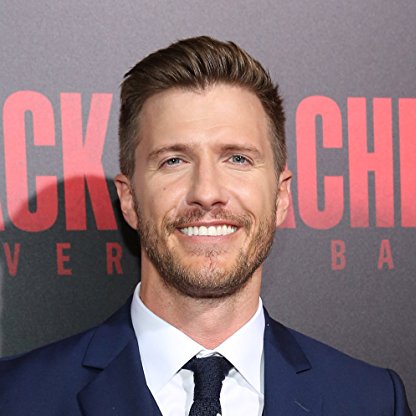 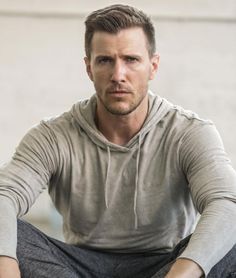 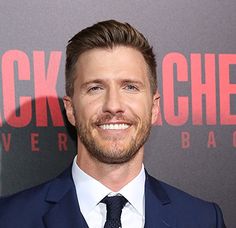 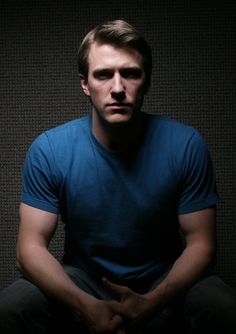 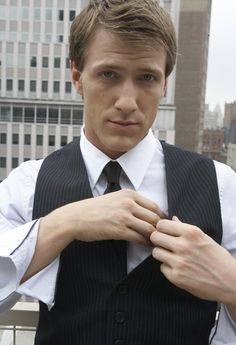 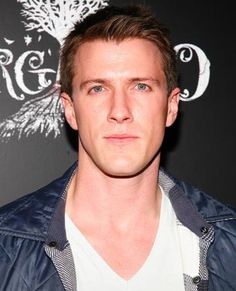 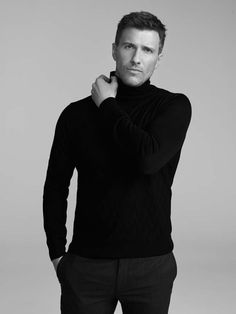 Heusinger made his debut in the 2005 independent period drama film Sweet Land, as young Lars, and then appeared in Tie a Yellow Ribbon, The Nanny Diaries, and Black Swan.

On television, Heusinger is best known for the roles of Lord Marcus on the CW teen drama Gossip Girl, where he appeared on four episodes in 2008, and Adam on USA Network's Royal Pains in 2010 and 2011. He currently is in a recurring role as Max McCarthy on Bravo TV's first original scripted series Girlfriends' Guide to Divorce. Other television credits include 30 Rock, The Good Wife, Law & Order: Special Victims Unit, Rescue Me, Unforgettable, and Necessary Roughness.

In 2009, Heusinger appeared in the comedy web series Jack in a Box. In 2010 and 2011, he appeared in the comedy web series Submissions Only. In 2013, he had a guest-starring story arc on the NBC survival drama series Revolution as bounty hunter Adam. As of 2015, he has a guest-starring role on the Hulu original series, Casual as Michael, a photography Teacher. Heusinger was cast as Special Agent Nick Durand in the upcoming AXN series Absentia that is set to premiere in 2017.