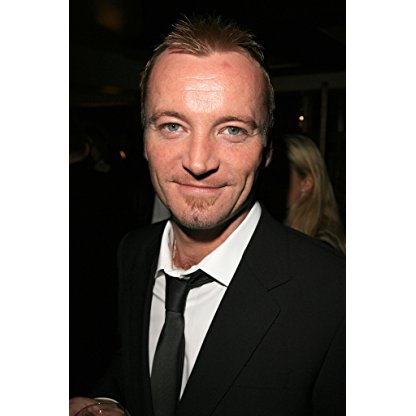 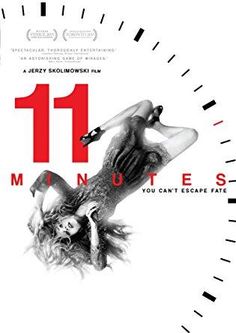 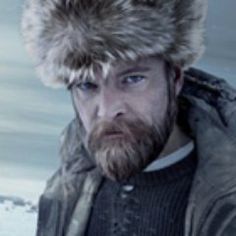 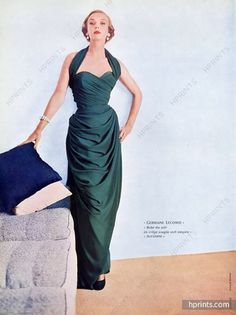 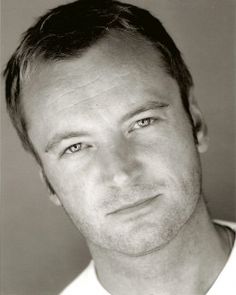 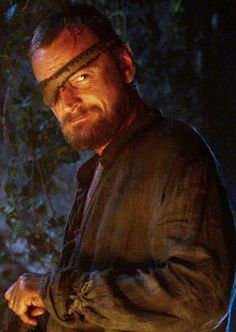 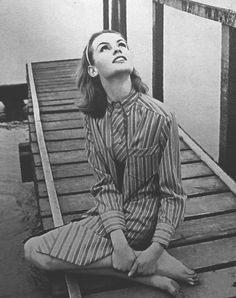 Dormer gained recognition following his performance as Northern Irish snooker star Alex Higgins in Hurricane in 2003, which he wrote and starred in. Critics and even Higgins himself praised the production, and Dormer won The Stage award for best actor in 2003. In 2004 Dormer won the Irish Times Best Actor Award for his performance in Frank McGuinness's Observe the Sons of Ulster Marching Towards the Somme and in 2005 completed a season with Sir Peter Hall at the Theatre Royal and performed in Bath in the George Bernard Shaw play You Can Never Tell, william Shakespeare's Much Ado About Nothing, Noël Coward's play Private Lives, and in a production of Samuel Beckett's Waiting for Godot.

Dormer has become a well known television actor, more recently playing key roles in the Cinemax drama series Hunted and BBC One's Hidden. 2012 also saw Dormer taking over the role of Lord Beric Dondarrion, known as the "Lightning Lord", the leader of the "Brotherhood Without Banners" for Season 3 of HBO series Game of Thrones. In 2016, Dormer reprised his role as Dondarrion in the sixth season of the series and returned for the seventh season, airing in 2017.

Also in 2015, Dormer starred in the BBC drama We're Doomed! The Dad's Army Story as TV Producer David Croft. The comedy drama retells the creation of the popular BBC sitcom Dad's Army as well as the relationship between Croft and Jimmy Perry who became successful TV comedy Writers.