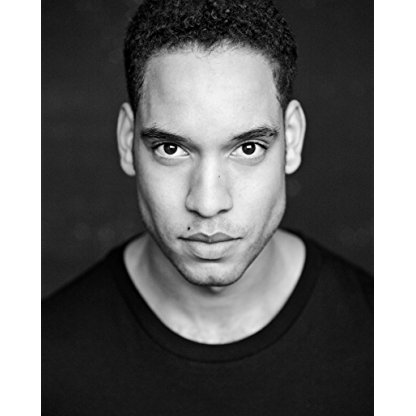 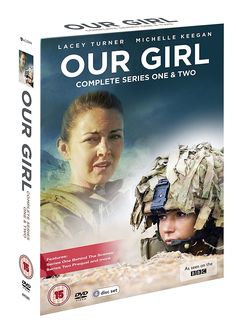 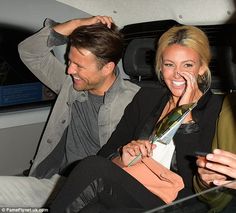 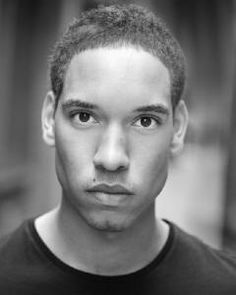 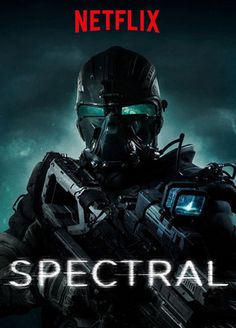 Pierreson studied drama for three years at City College Plymouth. In 2011, he graduated from the Royal Welsh College of Music & Drama.

In addition to work in film and on the television, Pierreson has had roles in many theatre productions. He was in a 2012 production of Scarberia at Theatre Royal in York, a 2013 production of Blair's Children at Cockpit Theatre in Marylebone, a 2015 production of Patrick Marber's Three Days in the Country at Lyttelton Theatre in London.

In 2014, Pierreson appeared in the TV movie, Murdered by My Boyfriend.

In 2017, Pierreson appeared as AC-12 officer Jamie Desford in the fourth season of Line of Duty.