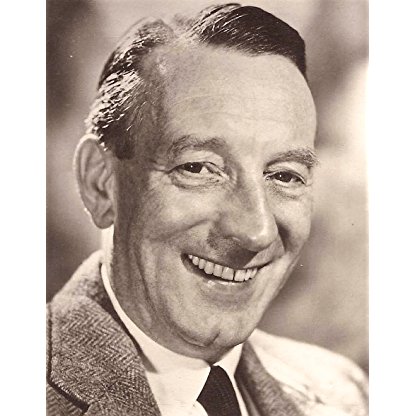 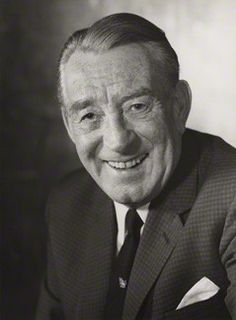 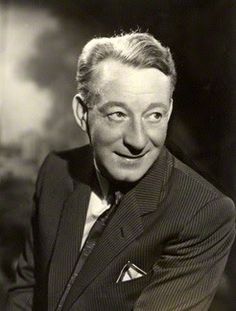 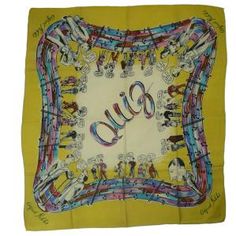 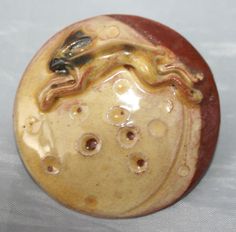 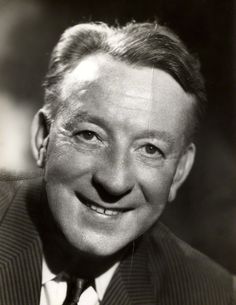 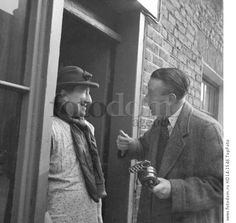 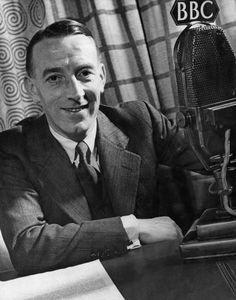 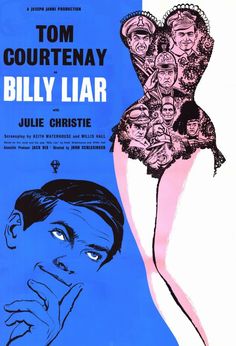 It doesn't matter how old you are, you can still make your own special dream come true if you get in touch with Wilfred Pickles. Maybe you want to feed a lion or pat a giraffe on the tiny top of his head; or perhaps you'd rather see the lovely lights of London reflected on the Thames, or ride pillion on a motorbike. Maybe you want to meet a film star or you might even want to have a fight-all right! Just ask Wilfred Pickles. He'll try to fix it for you.

His first professional appearance was as an extra in Henry Baynton's production of Julius Caesar at the Theatre Royal in Halifax in the 1920s. Pickles soon became a radio Celebrity, and pursued an acting career in London's West End theatre, on television and on film.

Born in Halifax in the West Riding of Yorkshire, he moved to Southport, Lancashire, with his family in 1929 and worked with his father as a builder. He joined an amateur dramatic society and in a local production there, met Mabel Celilia Myerscough (1906–1989), all of whose family had been connected with the stage.

His most significant work was as host of the BBC Radio show Have A Go, which ran from 1946 to 1967 and launched such catchphrases as "How do, how are yer?", "Are yer courting?", "What's on the table, Mabel?" and "Give him the money, Barney", delivered in Pickles's inimitable style. He appeared in the show with his wife Mabel whom he had married on 20 September 1930, at Sacred Heart Roman Catholic Church, Ainsdale, Southport.

In 1948, a children's board game entitled "Ask Pickles" was published by jigsaw puzzle manufacturer Tower Press.

In 1950, Pickles was awarded the OBE for services to broadcasting.

He was the guest castaway on BBC radio's Desert Island Discs on 2 January 1953; his chosen book was "The Oxford Book of English Verse" by Arthur Quiller-Couch and his luxury a yellow waistcoat.

The series attracted a weekly audience of over 20 million and a mailbag of around 5,000 letters. Contestants could earn £1/19s/11d by sharing "their intimate secrets." In May 1954, he took the show to television with the programme Ask Pickles which ran until 1956. The show was publicized enthusiastically by the BBC:

In 1955, he opened the Wilfred Pickles' School for Spastics at Tixover Grange, Rutland. Also in 1955, he and wife Mabel celebrated their Silver Wedding Anniversary by returning to the Sacred Heart Church in Southport, when they gave money for a statue of Saint Teresa, which still stands in the church. They recorded an edition of the radio show Have a Go from the church hall (now demolished) and later did a version of the show, in the adjacent school for the children.

He was in the play Come Laughing Home by Keith Waterhouse and Willis Hall on BBC Radio 4 in 1970. In 1971, he was the subject of This Is Your Life.

He died in Brighton on 27 March 1978 aged 73 and is buried with his wife Mabel in Southern Cemetery, Manchester.