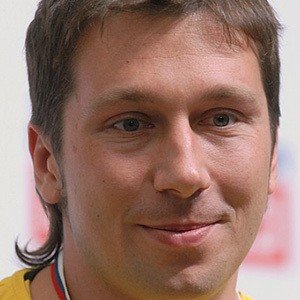 Successful entrepreneur who became best known as the founder of Yevroset, the biggest mobile phone retailer in Russia. He was once the wealthiest person in his country under age 35 with a net worth of $1.6 billion.

He studied at the State University of Management in Moscow.

In 2012, he opened a store called Hedonism Wines on Davies Street in London.

His mother Lyudmila was an economist and his father Aleksandr was a pilot. He has daughters named Marta and Alisa and a son named Yaroslav.

He has campaigned against President Vladimir Putin and corruption in his native country.