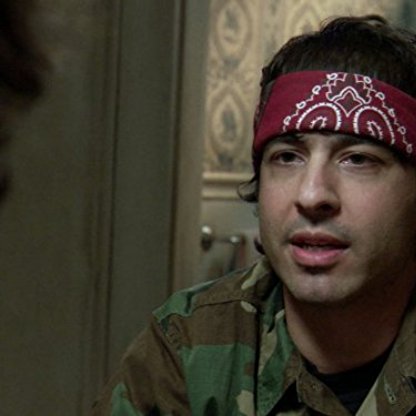 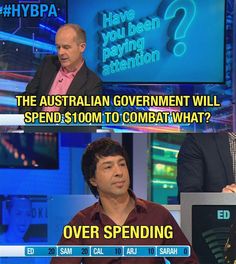 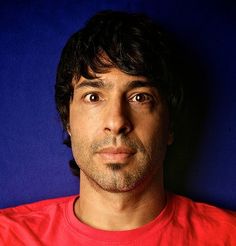 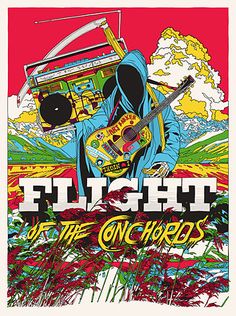 Barker appeared in the HBO sitcom Flight of the Conchords, playing Bret and Jemaine's indifferent friend Dave. Barker has enjoyed success in Australia for a number of years since first appearing at the Melbourne International Comedy Festival in 2000, and presently resides there.

Barker co-wrote and performed in The Marijuana-Logues, an Off-Broadway show in New York City, with Doug Benson and Tony Camin. The title of the show was a parody of The Vagina Monologues. NBC gave Barker the lead role for sitcom Nearly Nirvana, originally scheduled for 2004. However, Barker was replaced in the lead role by the show's creator, Ajay Sahgal, and the show never aired.