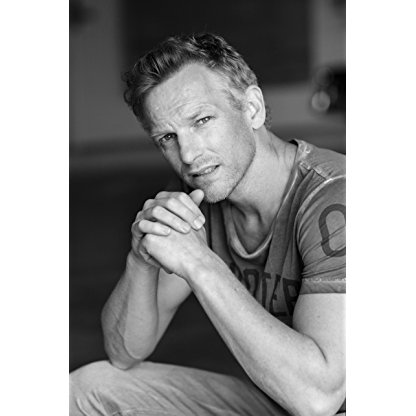 Barry Atsma was bornon December 29, 1972 in  Bromley, England, United Kingdom, is Actor, Director. Barry Atsma is a versatile and much appraised actor, both in films, TV-series and in the theatre. He became very popular with his part in the hit film Stricken (Komt een vrouw bij de dokter), for which he was awarded the Gouden Kalf for Best Actor. Since then he is one of the most sought-after Dutch leading men.From 1993 on Barry appeared in about twenty tv-series and thirty feature films. Between 2002 and 2012 he was a member of the ensemble of Toneelgroep Amsterdam. Ivo van Hove directed him in plays like Husbands, Angels in America, De Russen! and Hedda Gabler.Barry could be seen in the feature films In My Father's Garden (Knielen op een bed violen), Lucia de B., Loft, Mannenharten I en II, Admiral (Michiel de Ruyter), Ik omhels je met duizend armen and Kenau. He also played the leads in the thrillers Taped and Quiz. His part in HannaHannaH was nominated for a Gouden Kalf for Best Supporting Actor.He is currently starring alongside Jacob Derwig in the prize-winning Dutch tv-series Klem. Recently he was seen in the international productions Hector and the Search for Happiness, HHhH and Hitman's Bodyguard. In 2018 he will star in the BBC series The Split (directed by Jessica Hobbs) co-starring Nicola Walker and in the ZDF mini-series Bad Banks (directed by Christian Schwochow) playing opposite German actress Paula Beer.
Barry Atsma is a member of Actor 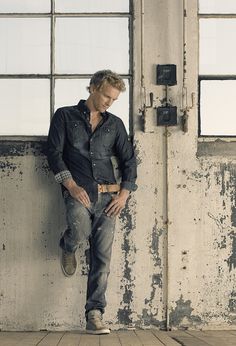 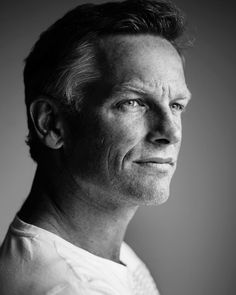 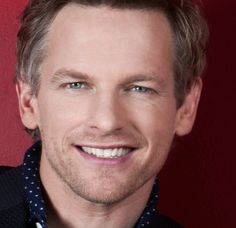 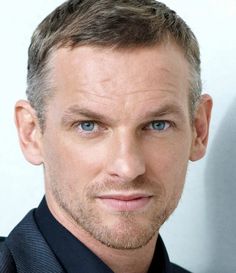 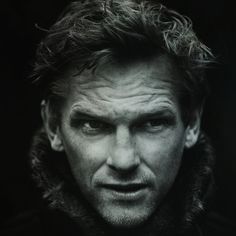 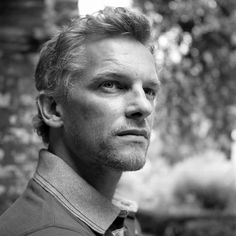 To the Dutch general public, he became known through his role in the TV series Rozengeur & Wodka Lime (2001-2005). For his achievements in acting, he received both a Golden Calf (award) and a Rembrandt Award. Internationally, he appeared in the 2014 film production Hector and the Search for Happiness. Atsma has expressed his Desire to direct a film himself.