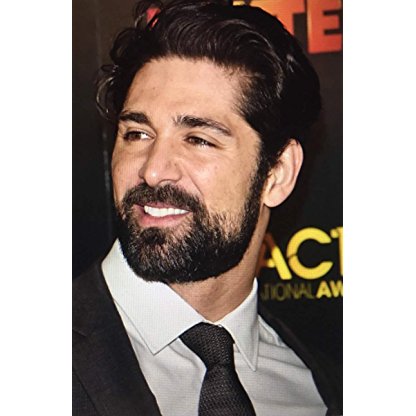 Bren Foster was born on November 02, 1978, is Actor, Stunts. Australian actor Bren Foster started acting in high school. His mother was of Cypriot heritage and his father of English/Irish heritage. After High school Bren studied Film and Video production, but felt the need to move toward his artistic development as an actor.Bren then traveled to New York to study at "The Barrow Group Theater".Upon his return to Australia Bren auditioned for and was selected into one of Australia's leading Drama schools "The University of Western Sydney" AKA Theater Nepean. Furthermore he spent 2 years at the Sanford Meisner based acting school "The Actors Pulse". Early in Bren's career he worked on many Australian television Dramas but his breakout role came when he landed a role in the critically acclaimed Australian feature film "Cedar Boys" where he was praised as "a born star" by Empire Film magazine for his portrayal of "Jamal" a criminal behind bars desperately trying to guide his younger brother away from the criminal path. Bren has studied Martial Arts for many years and has worked in the United States for "The discovery Channel" filming Extreme Martial arts and for the National Geographic Channel where his martial arts skills were put to the test against science in the feature length documentary "Fight Science". Bren has firmly established a solid acting career in both international film and television, both in Australia and the United States.
Bren Foster is a member of Actor 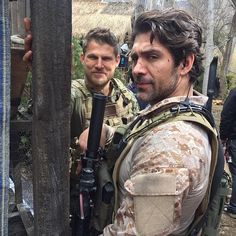 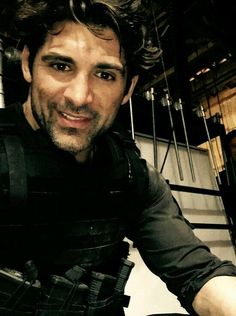 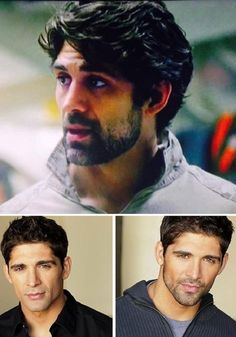 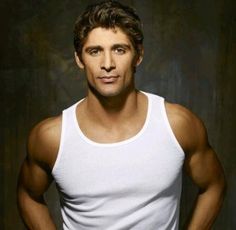 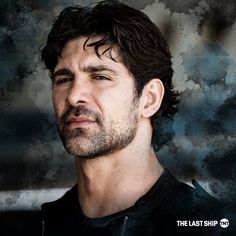 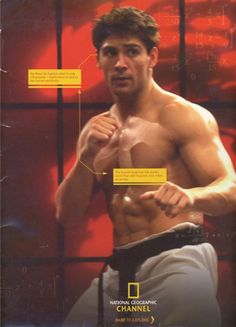 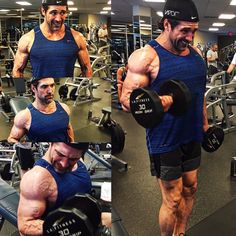 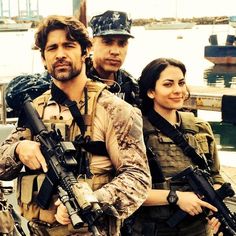 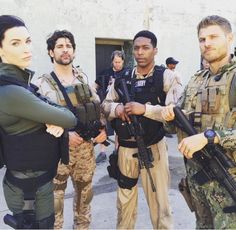 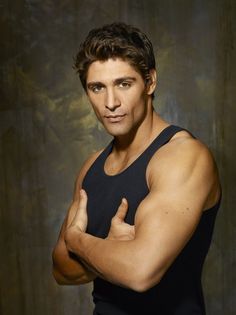 Best known for being on hit TNT show The Last Ship for two seasons. He has appeared in television series such as Days of Our Lives and Melissa & Joey, and films such as Cedar Boys and Force of Execution. Foster plays Max Rockatansky in the video game Mad Max. In 2015, Foster landed the recurring role of CPO Wolf "Wolf-Man" Taylor on the TNT post-apocalyptic drama series The Last Ship.