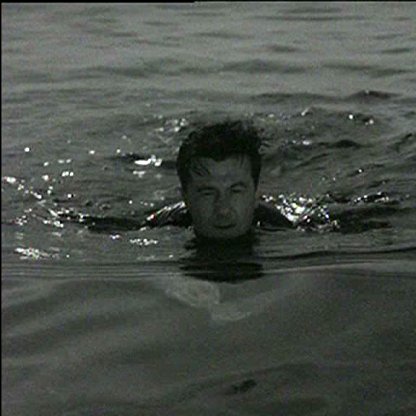 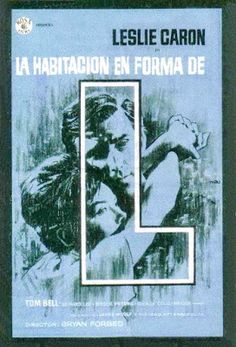 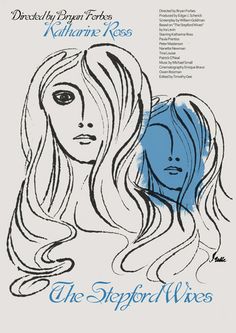 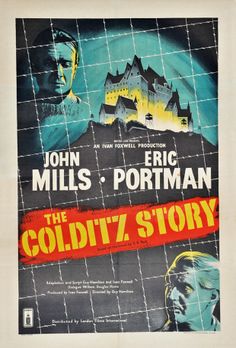 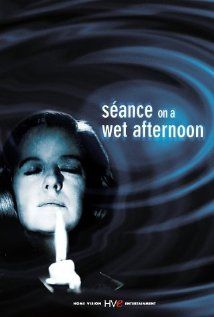 Forbes's directorial debut, Whistle Down the Wind, was nominated for several BAFTA awards, including Best Film from any Source and Best British Film in 1962. Four of his other films were also nominated for BAFTA awards, The League of Gentlemen (1959), Only Two Can Play (1962), Séance on a Wet Afternoon (1964) and King Rat (1965).

In 2004, Forbes was made a Commander of the Order of the British Empire for his services to the arts. In 2006, he received the Dilys Powell Award for outstanding contribution to cinema of the London Film Critics' Circle Awards. In May 2007, he was the recipient of a BAFTA tribute, celebrating his "outstanding achievement in filmmaking."

Forbes was born on 22 July 1926 in Queen Mary's Hospital, Stratford, West Ham, Essex. His father was a salesman and he grew up at 43 Cranmer Road, Forest Gate, where he attended West Ham Secondary School and Horncastle Grammar School after he was evacuated during the Second World War to Porthleven in Cornwall to the vicar Canon Edward Thornton Gotto and his wife. A schoolfriend at West Ham was Artist Albert Herbert. Lionel Gamlin of the BBC took him on as the host of Junior Brains Trust, and invented Clarke's pseudonym of Bryan Forbes.

Forbes trained as an actor at the Royal Academy of Dramatic Art from age 17, but completed only three terms. He completed four years of military Service in the Intelligence Corps and Combined Forces Entertainment Unit, during which time he started to write short stories. After completing his military Service in 1948, following British Equity rules, he was obliged to change his name to avoid confusion with actor John Clark. Forbes began to act, appearing on stage and playing numerous supporting roles in British films, in particular An Inspector Calls (1954) and The Colditz Story (1955).

He published a short story collection in the early 1950s, which induced Producer "Cubby" Broccoli to offer him screenwriting work on The Black Knight (1954). He received his first credit for Second World War film The Cockleshell Heroes (1955), while other early screenplays include I Was Monty's Double (1958), and The League of Gentlemen (1959), his breakthrough. Directed by Basil Dearden, Forbes also starred. The film recounted a bank heist carried out by ex-army officers, and gained critical success, including his first BAFTA nomination.

In 1951 he married Irish Actress Constance Smith, and the couple travelled to Hollywood in the early 1950s. Forbes soon returned to the UK; he and Smith divorced in 1955. Forbes went on to marry Actress Nanette Newman the same year. It was popularly believed that Roger Moore was their best man, but Newman denied this on the Alan Titchmarsh Show in 2011. The couple had two daughters: Journalist Sarah Standing, who is married to actor John Standing, and television presenter Emma Forbes.

In 1959, he formed a production company, Beaver Films, with his frequent collaborator Richard Attenborough. Beaver Films made The Angry Silence (1960), a controversial screenplay by Forbes in which Attenborough took the lead role, and the two men shared production responsibilities.

Forbes's directorial debut came with Whistle Down the Wind (1961), again produced by Attenborough, a critically acclaimed film about three northern children who conceal a Criminal in their barn, believing him to be a reincarnated Jesus Christ. It starred child actor Hayley Mills and Alan Bates, in one of his earliest film roles. The film was nominated for four BAFTA awards, including Best Film from any Source. It was the basis for a 1996 musical by Andrew Lloyd Webber. The L-Shaped Room (1962), his next film as Director, with Leslie Caron in the female lead, led to her gaining a nomination for an Oscar, and winning the BAFTA (Best British Actress) and Golden Globe awards. Comments Phil Wickham: "It feels like half a new wave film – a mid-point between the innovation of the Woodfall Films and the mainstream of the British film industry."

Forbes's directorial debut, Whistle Down the Wind, was nominated for several BAFTA awards, including Best Film from any Source and Best British Film in 1962. Four of his other films were also nominated for BAFTA awards, The League of Gentlemen (1959), Only Two Can Play (1962), Séance on a Wet Afternoon (1964) and King Rat (1965).

Forbes wrote and directed Séance on a Wet Afternoon (1964), and the same year he wrote the third screen adaptation of the Somerset Maugham novel Of Human Bondage. In 1965, he went to Hollywood to make King Rat, a successful prisoner-of-war story. He followed this with The Wrong Box (1966) and The Whisperers (1967), the latter featuring Edith Evans. A caper film, Deadfall (1968), starred Michael Caine.

In 1969, Forbes was appointed chief of production and managing Director of the film studio Associated British (soon to become EMI Films). Dennis Barker, in his obituary of Forbes for The Guardian, states that "This amounted virtually to an attempt to revive the ailing British film industry by instituting a traditional studio system with a whole slate of films in play." Under Forbes's leadership, the studio produced The Railway Children (1970), The Tales of Beatrix Potter (1971) and The Go-Between (1971), all successful films. His tenure though, was short-lived and marked by financial problems and failed projects. Forbes resigned in 1971.

Coinciding with his time with EMI Films, he resumed directorial work with The Raging Moon (1971), starring Malcolm McDowell and Nanette Newman, Forbes's wife.

From the early 1970s, Forbes divided his energies between cinema, television, theatre and writing. In 1972, Forbes started work on the documentary, Elton John and Bernie Taupin Say Goodbye Norma Jean and Other Things (1973), which chronicled the life of the young Elton John and Bernie Taupin. The project took Forbes a full year to complete, and provided a behind-the-scenes look at the writing and recording of Goodbye Yellow Brick Road, including interviews with John, Taupin and band members, including Nigel Olsson and Dee Murray, as well as John's mother, Sheila, DJM label head Dick James and son Stephen, and footage of John's Hollywood Bowl concert in 1973. (Some of the footage was licensed for the Eagle Vision Classic Albums series Goodbye Yellow Brick Road documentary.) During the filming, Forbes formed a close friendship with John and Taupin, which led him to do other work with them, including photography on the Don't Shoot Me I'm Only the Piano Player and Goodbye Yellow Brick Road album sleeves. ITV transmitted the documentary in the UK on 4 December 1973 (in the US, ABC screened it) shortly after completion, and was later briefly issued on VHS.

Forbes was diagnosed with multiple sclerosis in 1975, while working on The Slipper and the Rose; he remained in remission which he attributed to cutting out gluten and taking vitamins and oil of primrose, together with Newman's care. However, he revealed in a 2012 interview that it had been a misdiagnosis. He continued his acting, directing and screenwriting career into the early 1990s, and was still publishing novels in the 2010s.

In 2004, Forbes was made a Commander of the Order of the British Empire for his services to the arts. In 2006, he received the Dilys Powell Award for outstanding contribution to cinema of the London Film Critics' Circle Awards. In May 2007, he was the recipient of a BAFTA tribute, celebrating his "outstanding achievement in filmmaking."

Forbes wrote two volumes of autobiography and several successful novels, the last of which, The Soldier's Story, was published in 2012. He was a regular contributor to The Spectator magazine.

Forbes died at his home in Virginia Water, Surrey, on 8 May 2013 at the age of 86, following a long illness.