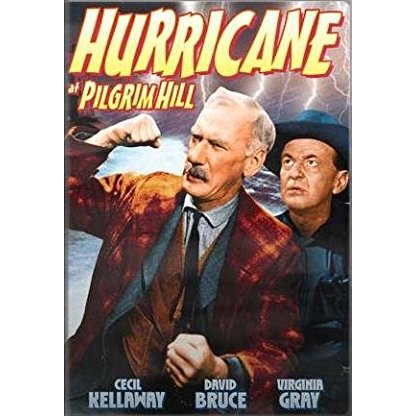 Clem Bevans was born on October 16, 1879 in  Cozaddale, Ohio, United States, is Actor. Born in 1879, Clem Bevans spent most of his performing career on the stage. First appearing in 1900 in a vaudeville act with Grace Emmett as a boy and girl act, he would move on to burlesque and eventually make the move to Broadway and even opera productions. His first screen appearance did not come until 1935, when at the age of 55 he was cast as toothless old codger Doc Wiggins in Way Down East (1935). So good was his performance that he would become pigeonholed into "old codger" roles for his entire movie career. Occasionally he would be given the opportunity to play something out of character, such as a voyeuristic millionaire with a fetish for women's knees in Happy Go Lucky (1943) and a Nazi spy in Alfred Hitchcock's Saboteur (1942), but he would go on to play variations of his "old coot" role until the day he died.
Clem Bevans is a member of Actor 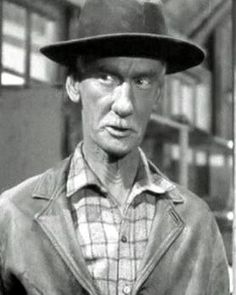 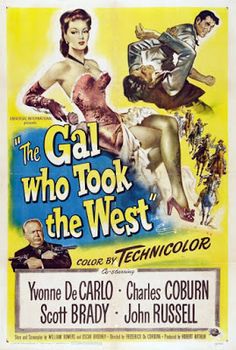 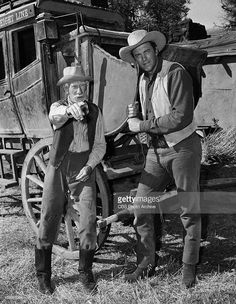 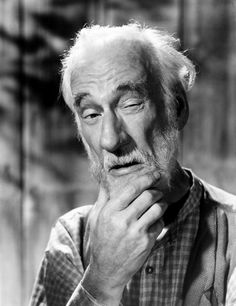 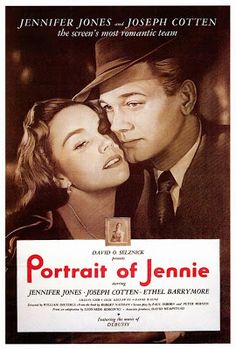 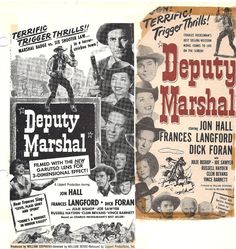 Bevans had a very long career, starting in vaudeville in 1900 in an act with Grace Emmett. He progressed to burlesque, Broadway, and even light opera, before making his film debut at the age of 55 in Way Down East (1935). His portrayal was so good, he became stereotyped and played mostly likable old codgers for the rest of his life. Bevans played the neighbour of Gregory Peck in The Yearling and the gatekeeper in Harvey (1950). However, he did occasionally play against type, for Example as a Nazi spy in Alfred Hitchcock's Saboteur (1942). He also made some television appearances, including the role of murderer Captain Hugo in the 1958 Perry Mason episode "The Case of the Demure Defendant" and as Pete in The Twilight Zone episode "Hocus-Pocus and Frisby" (1962). He played Captain Cobb in Disney's TV miniseries Davy Crockett.