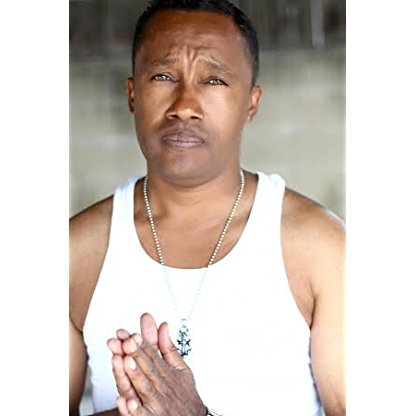 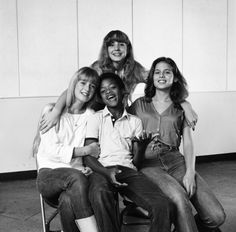 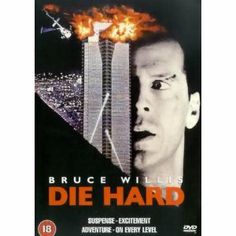 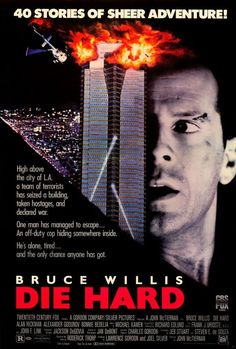 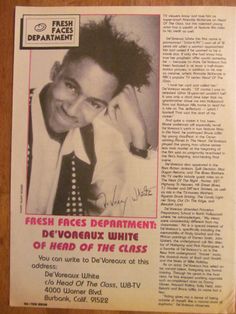 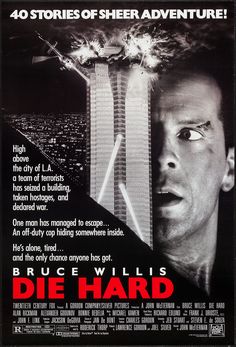 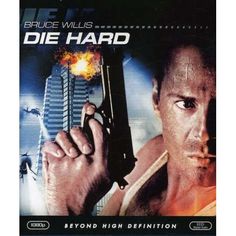 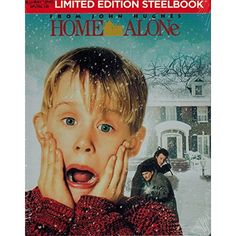 White starred in the television series Head of the Class as Aristotle McKenzie. He played several characters on Little House on the Prairie. He appeared in many television shows during the 1970s and 1980s such as The Jeffersons, In the Heat of the Night, T.J. Hooker, Diff'rent Strokes, and Highway to Heaven.

He also played a youth in the 1980 film Blues Brothers, in which he tries to steal a guitar from Ray Charles' music store. In 1984 he played Wylie, who was lynched for accidentally shooting a white sheriff in Places in the Heart. White is one of the boys who attempt to keep the baseball in the Neil Simon movie Max Dugan Returns. He appeared in the 2000 drama Shadow Hours.

In 1992, he played the role of Lucky in the movie Trespass. In it, he plays the drug-addicted little brother of King James, played by Ice-T.