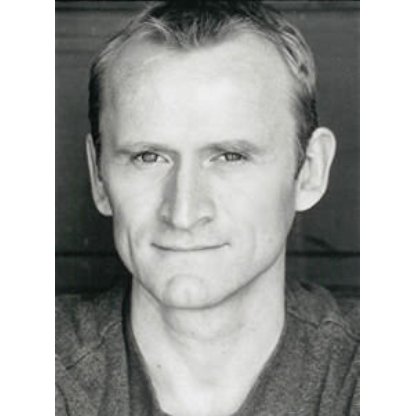 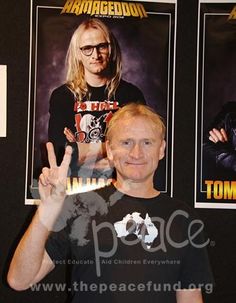 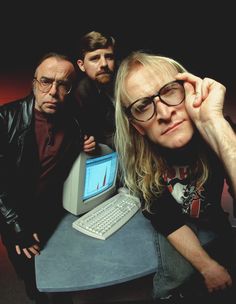 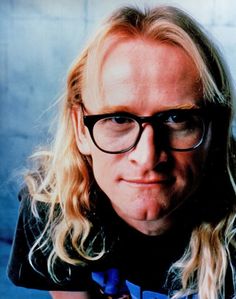 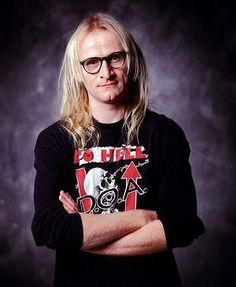 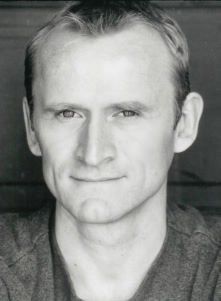 After his roles on X-Files and The Lone Gunmen, Haglund appeared briefly in a documentary-style production called "From Here to Andromeda", released in 2007. The production has UFOs and extraterrestrials as a central theme. On October 30, 2009, he hosted Ghost Adventures Live on the Travel Channel. In a throwback to X-Files, Dean appeared in episode 95 of Bones as restaurant owner Blaine Miller in Roswell where Booth and Bones are sent to investigate a possible extraterrestrial sighting. He was on the advisory board of Sci-Fest, the first annual Los Angeles Science Fiction One-Act Play Festival, held in May 2014.

In June 2015, Haglund emigrated to Sydney, Australia with his girlfriend and their two dogs, and now lives in Newtown. Haglund's relocation to Australia nearly resulted in the removal of a planned cameo by the Lone Gunmen in the episode "Babylon" of the revived tenth season of The X-Files; however, he was informed by Bruce Harwood that the producers were looking for him, and contacted them to film the appearance. He currently hosts the Chillpak Hollywood Hour podcast, where he discusses all things Hollywood with independent filmmaker Phil Leirness.