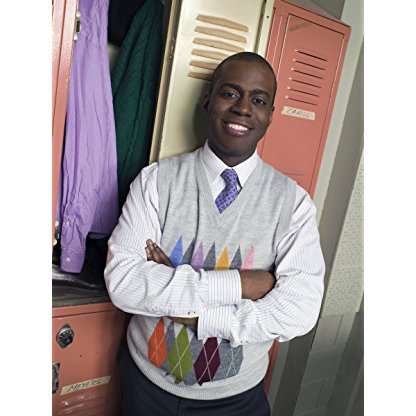 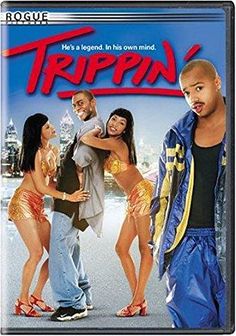 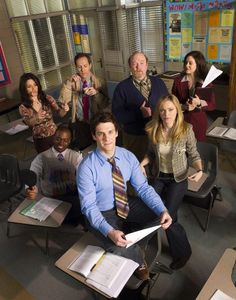 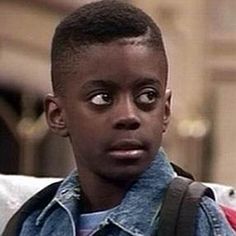 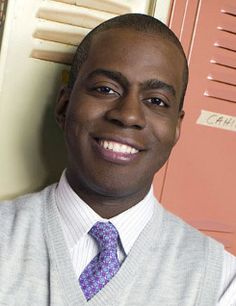 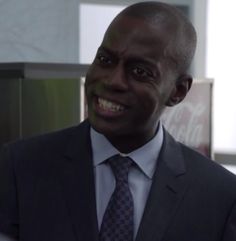 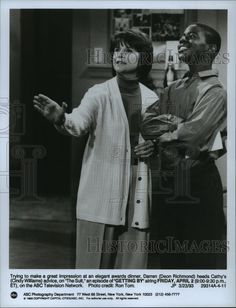 Richmond was born in New York City. Among Richmond's earliest roles was an appearance in the music video for the 1985 Kool & the Gang song "Cherish". In 1986, Richmond first appeared as Kenny on The Cosby Show, in the episode "Theo's Flight"; he would go on to appear on the show in 32 episodes, until the show ended in 1992. In 1987, Richmond played a young Eddie Murphy in the beginning scenes of the film Eddie Murphy Raw, and also appeared in the film Enemy Territory as Chet. Richmond appeared in the Kris Kross music video "Warm It Up" in 1992. He played the role of Darren Dixon in the 1993–94 sitcom Getting By alongside Merlin Santana as his brother Marcus, they were cast as brothers due to their interaction on The Cosby Show. In 1997, Richmond began a role as Tamera Campbell's boyfriend, Jordan Bennett, on the fifth season of the hit series Sister, Sister. He became a regular cast member during the sixth and final season. In later years, Richmond appeared in films such as Trippin', Scream 3, Not Another Teen Movie, National Lampoon's Van Wilder, and the independent horror film Hatchet. He also had a featured role in the short-lived 2006 sitcom Teachers.

Richmond has twin daughters, Lilac and Leone Richmond, born in 2009.