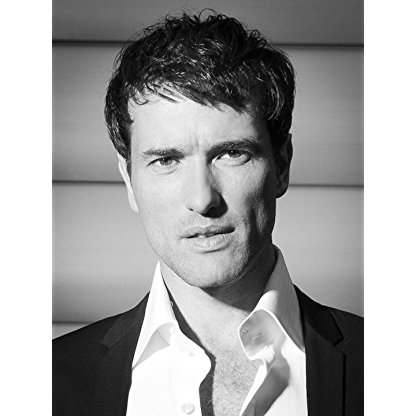 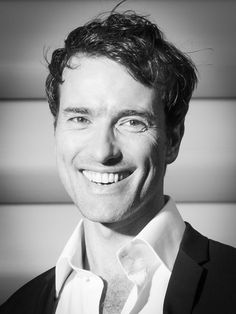 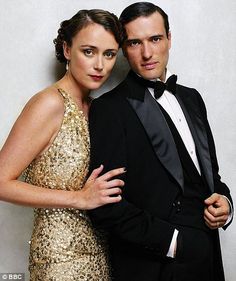 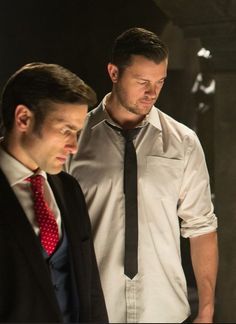 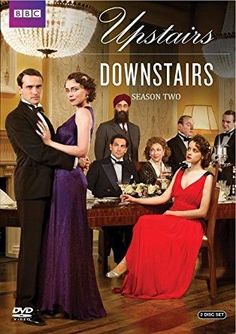 His stage credits include the title role in English Touring Theatre's 2005 Hamlet alongside Anita Dobson (which also ran at the New Ambassadors Theatre) in Shakespeare's The Merchant of Venice and Konstantin in Chekhov's The Seagull at the Chichester Festival Theatre in 2003. His West End credits include Tom Wingfield in a 2007 revival of The Glass Menagerie at the Apollo Theatre and the British premiere of Wit.

In 2007, he played the title role in the BBC's drama-documentary Tchaikovsky: Fortune and Tragedy.

In 2008 Stoppard returned to the stage in the Hampstead Theatre production of Amy Rosenthal's D.H. Lawrence biodrama On the Rocks, alongside Nick Caldecott and Charlotte Emmerson. He appeared in a revival of Arcadia, written by his father, at the Duke of York's Theatre in the West End in June 2009 alongside Samantha Bond and Neil Pearson. He played Valentine Coverly.

In 2010, he was cast in the role of Sir Hallam Holland in the 2010 BBC sequel to Upstairs, Downstairs. and he also appeared in Any Human Heart, the Channel Four mini-series adaptation of william Boyd's critically acclaimed novel of the same name, alongside Matthew Macfadyen.

In early 2012, he played the role of Peter in the Trafalgar Studios' production of the Francois Archambault play The Leisure Society.