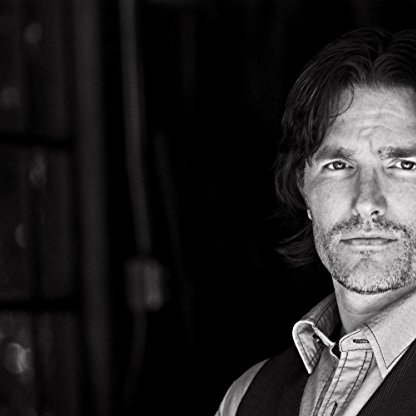 Frank John Hughes was born on November 11, 1967 in  The Bronx, New York City, New York, United States, is Actor, Writer, Producer. A native of the South Bronx, Frank John Hughes studied Jazz composition at the Berklee College of Music in Boston before moving back to New York to begin studying with legendary Russian method acting teacher Sonia Moore at her Studio of the Theatre. At the age of nineteen he became one of the youngest members ever to be given lifetime membership into New York's prestigious Actor's Studio.In 1988, after stage productions Off-Broadway, Hughes made his feature film debut in Robert Celestino's True Convictions. Hughes and Celestino would next collaborate in 1997 on the Sundance Film Festival hit Mr. Vincent. Since then Hughes has appeared in films such as Bad Boys opposite Will Smith, The Funeral, Layin' Low, Urban Jungle, Robbers, Deranged, for which he won best actor at the New York Independent Film Festival, Steven Spielberg's Catch Me If You Can opposite Tom Hanks and Leonardo DiCaprio, 'Yonkers Joe' and Righteous Kill opposite Robert De Niro and Al Pacino.A veteran of numerous television appearances, Mr. Hughes received wide international acclaim for his portrayal of Wild Bill Guarnere in the HBO miniseries Band of Brothers and in 2007 joined the cast of HBO's The Sopranos for the show's final season playing Walden Belfiore.In 2008, Hughes joined the cast of the hit series 24 as Director of Homeland Security Tim Woods and remained for the final two seasons until the series ended.In 2010, Hughes wrote, produced and starred in the film 'Leave' opposite Rick Gomez, Bryan Cranston and Ron Livingston. It was directed once again, by his long time collaborator Robert Celestino. 'Leave', which won both 'best feature' and the 'audience award' at the Gasparilla International Film Festival, will be released in 2012.In 2011, Hughes wrote and produced 'The Grief Tourist' staring Michael Cudlitz, Melanie Griffith and Pruitt Taylor Vince. It is set for release in late 2012.Hughes is co-founder of Reckoner Films along with Rick Gomez.
Frank John Hughes is a member of Actor 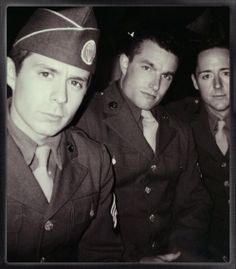 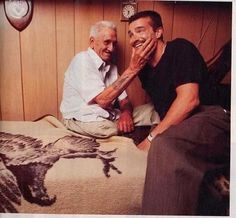 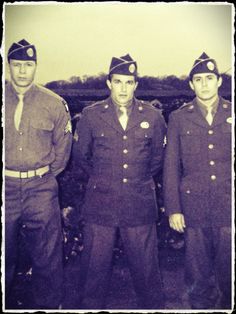 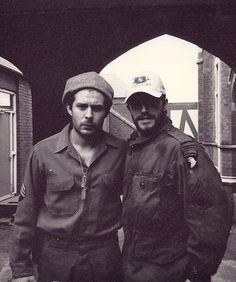 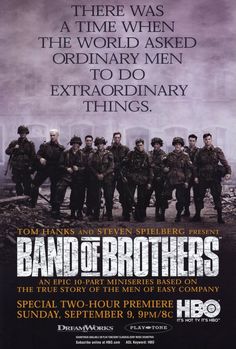 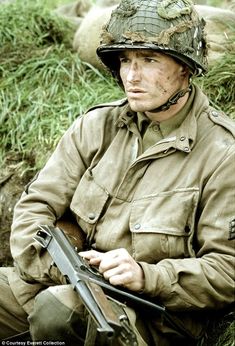 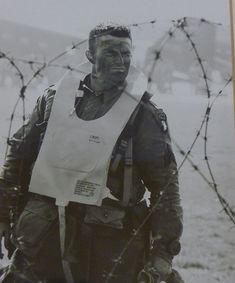 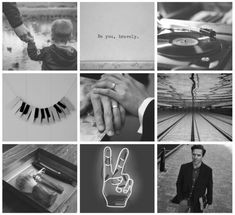 A native of the South Bronx, Hughes studied jazz composition at the Berklee College of Music in Boston. At the age of nineteen, he became one of the youngest members ever to be given lifetime membership in The Actor's Studio. He also studied with acting Teacher Sonia Moore. After numerous stage productions Off-Broadway, Hughes made his feature film debut in Robert Celestino's True Convictions (1991).

Following his first appearance in True Convictions, Hughes has starred in such films as: Bad Boys (1995) opposite Will Smith, Lonely in America (1991), The Funeral (1996) opposite Benicio del Toro and Christopher Walken, Layin' Low (1996), Mr. Vincent (1997) (for which he won mass critical acclaim at the Sundance Film Festival for his role as John Vincent), Urban Jungle (1999), Robbers (2000), Anacardium (2001) (for which he won "Best Actor" at the New York Independent Film Festival), and Steven Spielberg's Catch Me If You Can (2002). He also appeared in Robert Celestino's Yonkers Joe opposite Chazz Palminteri and Christine Lahti and in Jon Avnet's Righteous Kill (2008) opposite Robert De Niro and Al Pacino. In 2009, Hughes joined the cast of the series 24 as Secretary of Homeland Security, Tim Woods. He reprised the role for the season released in 2010.

Hughes wrote, produced and starred in Leave (2011). In 2013 he wrote and produced Dark Tourist starring Michael Cudlitz and Melanie Griffith. That same year, Hughes signed a two-picture deal with Warner Bros. to adapt Shovel Ready into a feature film starring Denzel Washington, as well as to write a screenplay for a project titled Tier 1.

Hughes is currently writing an Untitled Western film for Sony Pictures. The film will star Tom Hanks, and will be directed by Frank Darabont. He has also completed writing an original story, 77 Blackout for Paramount Pictures. In addition to these projects, he has also completed a re-write for Splinter Cell, a film adaptation based on the Ubisoft video game franchise of the same name reportedly scheduled to begin production in late-2017, starring Tom Hardy as the film's protagonist Sam Fisher.