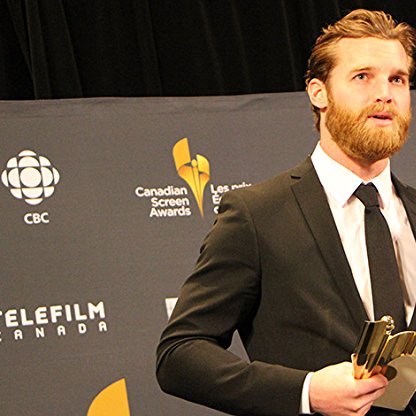 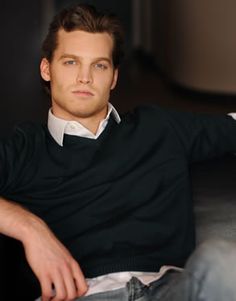 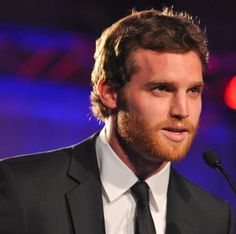 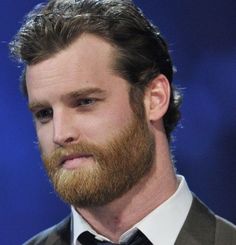 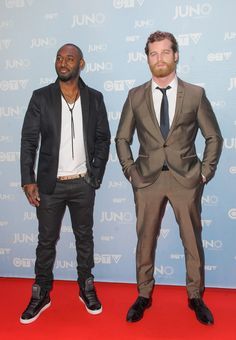 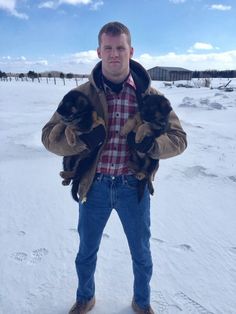 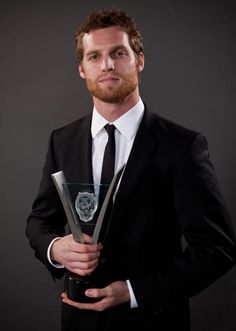 Keeso starred in two made-for-TV movies about the life of former hockey coach and player (and controversial commentator) Don Cherry, playing Cherry himself. The first film, titled Keep Your Head Up Kid: The Don Cherry Story, aired in early 2010 on CBC Television, and was followed by The Wrath of Grapes: The Don Cherry Story II in 2012.

Keeso has had a variety of minor roles in both television series and movies, but is best known for his role as the leading character Ben Chartier in the English adaptation of 19-2, for which he won the Canadian Screen Award in 2015 for 'Best Performance by an Actor in a Continuing Leading Dramatic Role'; and for his starring role in two Canadian biographic films of legendary hockey commentator Don Cherry, for which he won a Leo Award for 'Best Lead Performance by a Male in a Feature Length Drama' and a Gemini Award for 'Best Performance by an Actor in a Leading Role in a Dramatic Program or Mini-Series'.