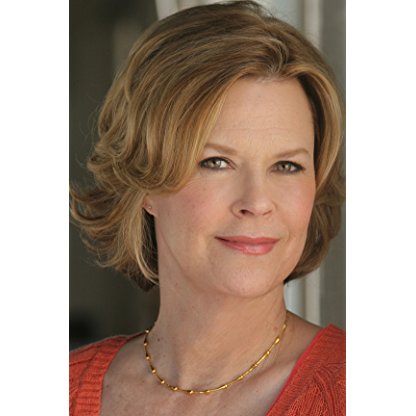 JoBeth Williams was born on December 06, 1948 in  Houston, Texas, United States, is Actress, Producer, Soundtrack. The product of a musical family, Margaret JoBeth Williams was born in Houston, Texas, to Frances Faye (Adams), a dietitian, and Fredric Roger Williams, a wire/cable company manager and opera singer. Her father encouraged her early interest in theater during high school. She made her professional debut at age 18 in a Houston-based musical production, then studied at Brown University in Providence, Rhode Island, with the intentions of becoming a child psychologist. The acting bug hit her again, however, and she decided to pursue theater after receiving her B.A. in English in 1970. Working intensely to lose her Texas twang, her early training came as a member of the Trinity Repertory Company, where she stayed for two-and-a-half years.In New York the lovely Jobeth became a daytime regular in the mid-1970s on both Somerset (1970) and in a vixenish role on The Guiding Light (1952) before making a brief but memorable impact in a highly popular film at the end of the decade. In the Dustin Hoffman starring film Kramer vs. Kramer (1979), Jobeth plays Hoffman's gorgeous sleepover who gets caught stark naked by his young, precocious son (Justin Henry) the following morning. She also impressed on the stage with major roles in "Moonchildren" and "A Coupla White Chicks Sitting Around Talking."Her star maker would could in the form of the strong-willed mother of three who fights to save her brood from home-invading demons in Steven Spielberg's humongous critical and box-office hit Poltergeist (1982), which also made a major star out of movie husband Craig T. Nelson. Officially in the big leagues now, she joined the star ensemble cast of The Big Chill (1983), and appeared opposite Nick Nolte in Teachers (1984). Disappointing outcomes in the lackluster sequel Poltergeist II: The Other Side (1986) and the intriguing but overlooked American Dreamer (1984) prodded her to search for more challenging work on TV.It is the small screen, in fact, that has particularly shown off the range of Jobeth's talent over the years, particularly in domestic drama. Cast in some of the finest TV-movies served up, Jobeth won deserved Emmy nominations for her real-life mother of an ill-fated missing child in Adam (1983) and real-life surrogate mother in Baby M (1988). Other monumental mini-movie efforts include her nurse in the apocalyptic drama The Day After (1983); her magnetic performance opposite Terry Kinney as an adulterous worshiper and minister who carry out plans to kill their respective spouses in the gripping suspense show Murder Ordained (1987); alcoholic James Woods' long-suffering wife in My Name Is Bill W. (1989); a social worker trying to reach a deaf girl in Breaking Through (1996); and the overbearing mother whose son turns to drugs in Trapped in a Purple Haze (2000). She continues to balance both film and TV projects into the millennium.Behind the scenes she was nominated for an Academy Award for her directorial debut of Showtime's On Hope (1994)and continues to seek out other directing projects. It doesn't hurt being married to a director for encouragement. She and John Pasquin, who directed her in the film Jungle 2 Jungle (1997) and on the short-lived TV series Payne (1999), have two children. More recent film roles include playing Drew Barrymore's mom in Fever Pitch (2005).
JoBeth Williams is a member of Actress 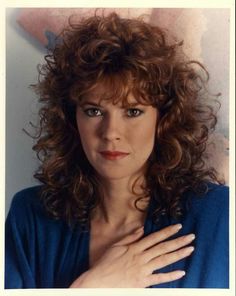 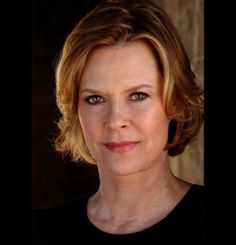 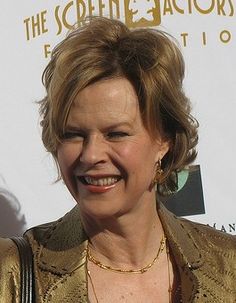 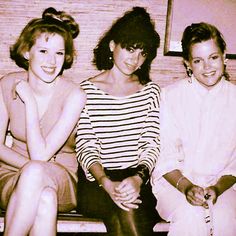 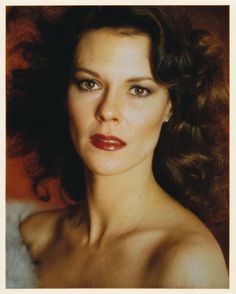 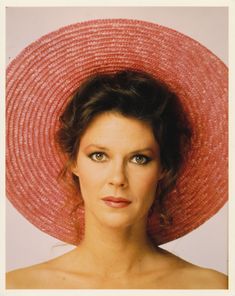 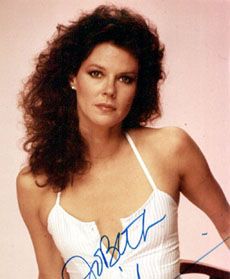 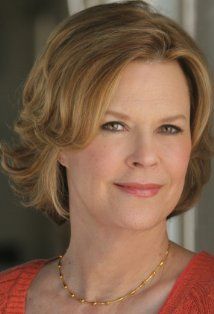 Williams was born in Houston, Texas, and is the daughter of Frances Faye (née Adams), a dietitian, and Fredric Roger Williams, an opera singer and manager of a wire and cable company. Williams grew up in the South Park neighborhood of Houston, and attended Jones High School, from which she graduated in 1966.

She graduated from Pembroke College in Brown University in Providence, Rhode Island, in 1970, intending to become a child Psychologist. Instead, she turned to theater, training with Jim Barnhill and John Emigh, as well as at the Trinity Repertory Company, taking voice lessons to neutralize her Texan accent. Then she moved to New York City and began to appear in television series in the mid-1970s.

Williams's first television role was on the Boston-produced first-run syndicated children's television series Jabberwocky, which debuted in 1972. Her character was named, appropriately enough, JoBeth. She joined the Jabberwocky cast in season two, replacing the original hostess, Joanne Sopko. The series ran until 1978. She was a regular on two soap operas, playing Carrie Wheeler on Somerset and Brandy Shelloe on Guiding Light. Williams's feature-film debut came in 1979's Kramer vs. Kramer as a girlfriend of Dustin Hoffman's character, memorably quizzed by his son after being discovered walking nude to the bathroom.

Williams is perhaps most recognized for her roles in Stir Crazy (1980), with Gene Wilder and Richard Pryor, and Poltergeist (1982), as suburban housewife Diane Freeling, a character she reprised in a sequel, Poltergeist II: The Other Side, 1986). A year later, she was part of the ensemble comedy-drama The Big Chill (1983). This led to her only major starring role in a studio feature film, American Dreamer (1984), opposite Tom Conti. High-profile co-starring roles in Teachers (1984) with Nick Nolte, Desert Bloom (1986) with Jon Voight, Memories of Me with Billy Crystal (1988), and Blake Edwards's Switch (1991) with Ellen Barkin followed.

She earned Emmy nominations for starring as real-life characters Revé Walsh (the wife of John Walsh) in the film Adam (1983) and Mary Beth Whitehead in Baby M (1988). In 1993, she anchored the improvised Showtime dramedy Chantilly Lace with Helen Slater and Martha Plimpton.

She is also known for starring opposite Kris Kristofferson in Oscar-winning Director Franklin J. Schaffner's final film, the Vietnam POW drama Welcome Home (1989). In 1992, she reteamed with The Big Chill Director Lawrence Kasdan to portray Bessie Earp in Wyatt Earp with Kevin Costner, and starred as Crazy Diane/Sane Diane, a schizophrenic shut-in, in the dark independent comedy, Me, Myself and I.

She also co-starred with Ed O'Neill in Director John Hughes's comedy Dutch (1991) and Stop! Or My Mom Will Shoot (1992) as the police detective/love interest of Sylvester Stallone's character. In 1995, she was nominated for an Academy Award for her 1994 live-action short On Hope, starring Annette O'Toole; the film was Williams's directorial debut. In 1997, she played a domineering lesbian in the independent comedy Little City with Jon Bon Jovi, and an hysterical publishing Editor in Just Write with Jeremy Piven. In 2005, she appeared in the Drew Barrymore-Jimmy Fallon baseball comedy Fever Pitch.

She also had an Emmy-nominated guest-starring role on Frasier and played Reggie Love in the 1995–1996 CBS series The Client (adapted from the 1994 film of the same title), which lasted only 21 episodes, but gained a wider audience when it was rebroadcast in reruns on the TNT Network.

She appeared in one episode of the 1998 TV miniseries From the Earth to the Moon as Marge Slayton, the wife of Deke Slayton. The episode is part 11 of the series and titled "The Original Wives Club".

In 1999, Williams teamed with John Larroquette and Julie Benz for the CBS network situation comedy Payne. The show, which was the American television version of the hit British comedy Fawlty Towers, lasted just 10 episodes.

Williams appeared on a 2006 episode of 24 as Christopher Henderson (Peter Weller)'s wife, Miriam, who literally takes a (nonfatal) bullet for her husband.

In 2007, she joined Dexter for a four-episode arc as the serial killer's Future mother-in-law. Also, she appeared in a memorable 2009 Criminal Minds listed as Special Guest Star in the episode "Empty Planet" as Professor Ursula Kent, who helps the BAU with a bomb threat in Seattle.

She has played the recurring role of Bizzy Forbes-Montgomery, mother of Kate Walsh's Addison, on ABC's Private Practice since 2009.

In October 2011, she appeared with Steve Martin, Owen Wilson, Rashida Jones, and Jack Black in the bird-watching comedy The Big Year for Twentieth Century Fox.

In 2014, she appeared in the CBS science-fiction drama Extant, as Leigh Kern (season one, episode seven).