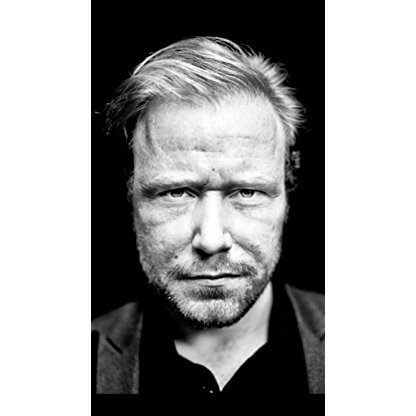 He gained prominence as Vincent van Gogh in the 2002 premiere of the play Vincent in Brixton, gaining him a nomination for the Evening Standard Theatre Award for best newcomer and a Theatre World Award for the play's US run. He also argued van Gogh's case in the 2004 poll De Grootste Nederlander. From 2014 to 2015 he appeared in the London production of War Horse.