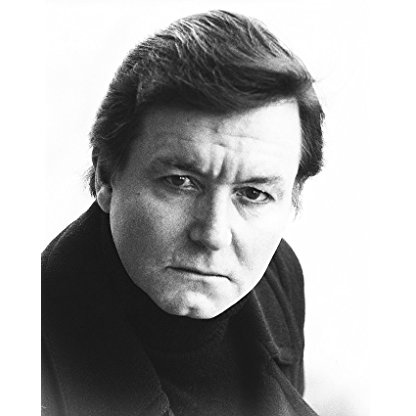 Kenneth Haigh was born on March 25, 1931 in  Mexborough, Yorkshire, England, United Kingdom, is Actor. Kenneth Haigh is an English actor who made history originating the character of Jimmy Porter, the original "Angry Young Man", in John Osborne's 1956 play Look Back in Anger (1959), a work that revolutionized the English theater. The following year, Haigh took the performance to Broadway, but movie star Richard Burton was cast in the 1959 movie adaptation. The role came near the beginning of his 50-year career. Apart from Jimmy Porter, his best known role was as Joe Lampton in the TV series Man at the Top (1970).
Kenneth Haigh is a member of Actor 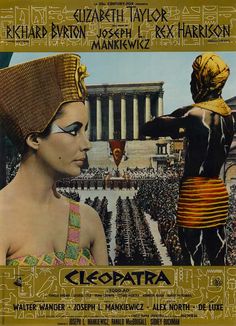 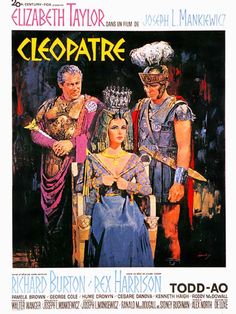 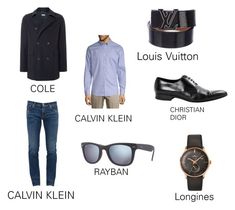 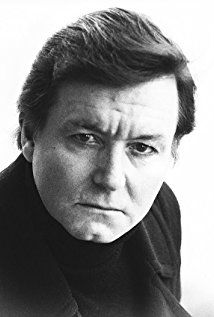 Born in Mexborough, West Riding of Yorkshire, Haigh studied drama at the Central School of Speech and Drama, then based at the Royal Albert Hall, London. He played the central role of Jimmy Porter in the premiere production of John Osborne's play Look Back in Anger in 1956 at the Royal Court Theatre. His performance in a 1958 Broadway theatre production of that play so moved one young woman in the audience that she mounted the stage and slapped him in mid-performance. For the film version released in 1959, he was passed over in favour of Richard Burton. Coincidentally, he went on to portray the Explorer and adventurer Richard Francis Burton in the BBC production of The Search for the Nile. He also briefly appeared in the Beatles' film A Hard Day's Night (1964).

Haigh made occasional appearances on American television, and his most recognisable appearance is that of time-travelling FLIGHT Lieutenant william Terrance Decker in The Twilight Zone episode "The Last Flight" (1960). He also portrayed Pat Casey in Lionel Bart's Maggie May.

Haigh married the West Indian model Myrna Stephens in 1974. They divorced in 1985 but remained good friends; she nursed him through his final years of ill health.

Kenneth Haigh died on 4 February 2018, aged 86. He had spent his last years in a nursing home after oxygen deprivation led to brain damage in 2003 following his swallowing of a bone in a Soho restaurant.