Mark Herrier was born on October 06, 1954 in  Lompoc, California, United States, is Actor, Director. Mark Herrier was born and raised in Lompoc California. At the age of 10, his mother took him to Santa Barbara to see a movie. When he found out it was something called The Music Man (1962), he reluctantly agreed to watch it anyway. Little did he know that Robert Preston's performance was about to change his life. After they watched it twice, Mark knew from that time on he wanted to be an actor. After high school, he passed up a scholarship to study law at USC, and started pursuing his career. He trained at the Pacific Conservatory of the Performing Arts, University of Washington Professional Actor's Training Program, and studied with artists like Robert Lewis. He started acting at regional theaters in Seattle, getting his first Equity job at the Seattle Rep. He worked nonstop in regional theaters including the Mark Taper Forum, South Coast Rep, and Circle in the Square.Mark moved to New York and set the unreasonable goal of being in a Broadway show in his first month. It took him 5 weeks. He did Brigadoon and Macbeth on Broadway, completing a rare Scottish quinella. He was cast in Porky's (1981) after attending an audition with his friend Boyd Gaines, who was cast as well. After completing the movie, he came back to New York to act with the original cast of Sister Mary Ignatius off Broadway. At that time Porky's opened, he was in the number one movie in the world and the number one show in New York at the same time. He is married, has 2 children, and lives in California. He stopped acting and now writes and directs.
Mark Herrier is a member of Actor 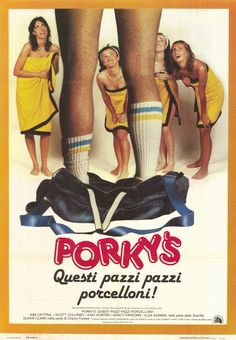 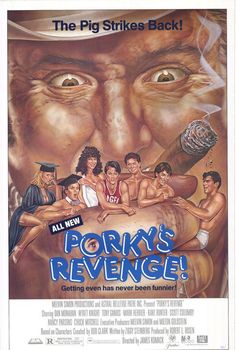 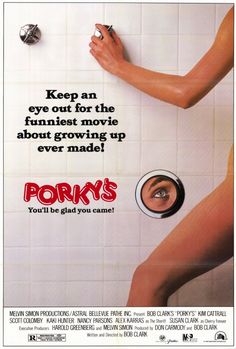