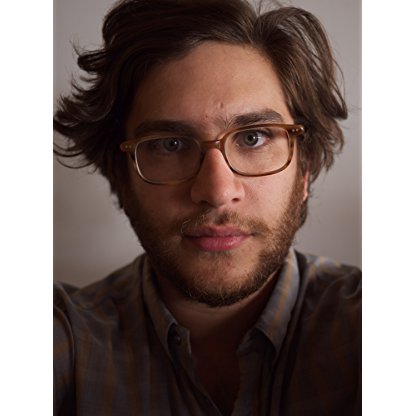 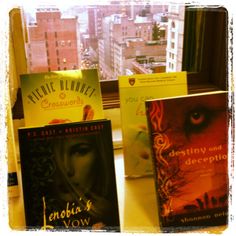 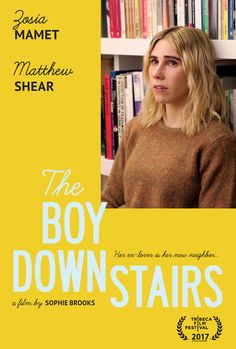 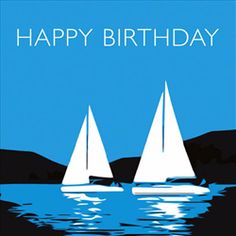 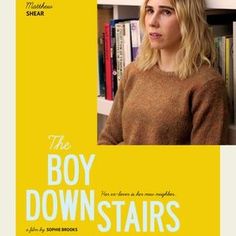 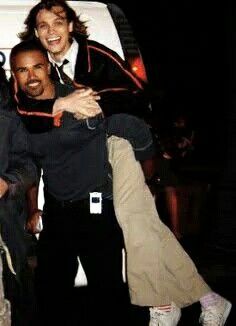 Shepard was born in 1976 in Casper, Wyoming; he was the first of two sons born to Judy (née Peck) and Dennis Shepard. His younger brother, Logan, was born in 1981. The two siblings had a close relationship. Matthew attended Crest Hill Elementary School, Dean Morgan Junior High School, and Natrona County High School for his freshman through junior years. As a child, he was "friendly with all his classmates," but was targeted for teasing due to his small stature and lack of athleticism. He developed an early interest in politics. Saudi Aramco hired his father in the summer of 1994, and Shepard's parents subsequently resided at the Saudi Aramco Residential Camp in Dhahran. During that time, Shepard attended the American School in Switzerland (TASIS), from which he graduated in May 1995. There, he participated in theater and took German and Italian courses. He then attended Catawba College in North Carolina and Casper College in Wyoming, before settling in Denver, Colorado. Shepard became a first-year political science major at the University of Wyoming in Laramie with a minor in languages, and was chosen as the student representative for the Wyoming Environmental Council.

He was described by his father as "an optimistic and accepting young man who had a special gift of relating to almost everyone. He was the type of person who was very approachable and always looked to new challenges. Matthew had a great passion for equality and always stood up for the acceptance of people's differences." Michele Josue, who had been Shepard's friend and later created a documentary about him, Matt Shepard is A Friend of Mine, described him as "a tenderhearted and kind person." In February 1995, Shepard was beaten and raped during a high school trip to Morocco. This caused him to experience depression and panic attacks, according to his mother. One of Shepard's friends feared that his depression had driven him to become involved with drugs during his time in college. Multiple times, Shepard was hospitalized due to his clinical depression and suicidal ideation.

President Bill Clinton renewed attempts to extend federal hate crime legislation to include gay individuals, women, and people with disabilities. A Hate Crimes Prevention Act was introduced in both the United States Senate and House of Representatives in November 1997, and reintroduced in March 1999, but was passed by only the Senate in July 1999.

In the years following her son's death, Judy Shepard has worked tirelessly as an advocate for LGBT rights, particularly issues relating to gay youth. She was a main force behind the Matthew Shepard Foundation, which she and her husband Dennis founded in December 1998.

Church members also mounted anti-gay protests during the trials of Henderson and McKinney. In response, Romaine Patterson, one of Shepard's friends, organized a group that assembled in a circle around the Westboro Baptist Church protesters. The group wore white robes and gigantic wings (resembling angels) that blocked the protesters. Despite this action, Shepard's parents were still able to hear the protesters shouting anti-gay remarks and comments directed towards them. The police intervened and created a human barrier between the two groups. Angel Action was founded by Patterson in April 1999.

In September 2000, both houses of Congress passed such legislation; however it was stripped out in conference committee.

Shepard's murder continued to attract public attention and media coverage long after the trial was over. In 2004, the ABC News news program 20/20 aired a report that quoted statements by McKinney, Henderson, Kristen Price, prosecutor Cal Rerucha, and a lead investigator. The statements alleged that the murder had not been motivated by Shepard's sexuality but was primarily a drug-related robbery that had turned violent. Stephen Jimenez, the Producer of the 2004 20/20 segment, went on to write a book on his theory of the attacks, The Book of Matt: Hidden Truths About the Murder of Matthew Shepard, which was published in September 2013. The book also said that Shepard and McKinney—the killer who inflicted the injuries—had been occasional sex partners.

On December 10, 2007, congressional powers attached bipartisan hate crimes legislation to a Department of Defense Authorization bill, although it failed to pass. Nancy Pelosi, Speaker of the House, said she was "still committed to getting the Matthew Shepard Act passed". Pelosi planned to get the bill passed in early 2008 although she did not succeed. Following his election as President, Barack Obama stated that he was committed to passing the Act.

Matthew Shepard's life, death, trial, and its aftermath have inspired numerous works, including documentary and narrative films and television shows, stage plays, and musical and written works. Additionally, openly gay NBA player Jason Collins wore the jersey number "98" in honor of Shepard during his 2012–13 season with the Boston Celtics and the Washington Wizards. After Collins joined the Brooklyn Nets in 2014, NBA marketing reported high interest in his "98" jersey and high sales once the item became available for purchase.

In the following session of the Wyoming Legislature, a bill was introduced that defined certain attacks motivated by victim identity as hate crimes. The measure failed on a 30–30 tie in the Wyoming House of Representatives.

Gay rights Activist John Stoltenberg has said that to portray Shepard as a gay-bashing victim is to present an incomplete account of his victimization: "Keeping Matthew as the poster boy of gay-hate crime and ignoring the full tragedy of his story has been the agenda of many gay-movement Leaders. Ignoring the tragedies of Matthew’s life prior to his murder will do nothing to help other young men in our community who are sold for sex, ravaged by drugs, and generally exploited.”