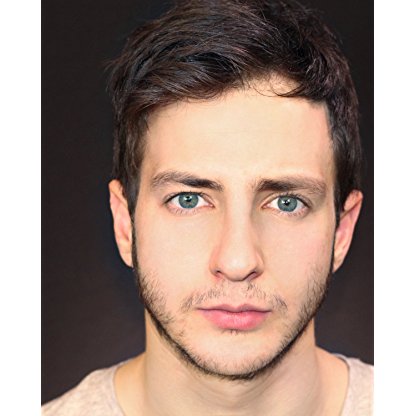 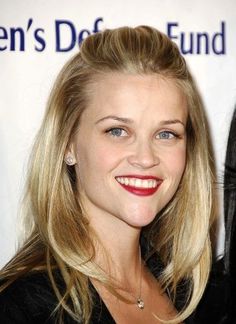 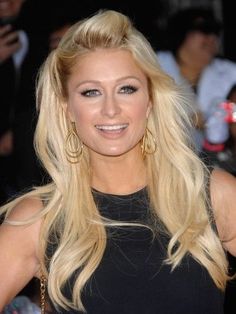 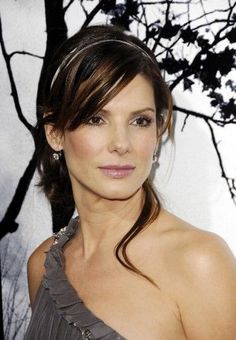 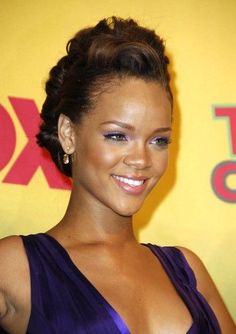 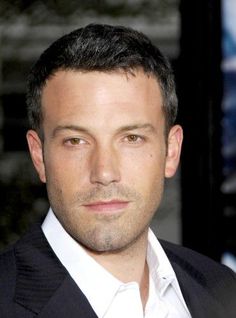 Michael German is a fellow in the Brennan Center for Justice's Liberty and National Security program. During his 16-year career as a special agent in the FBI, German spent many months undercover, first among supremacists and then among right-wing militants. German left the FBI in 2004 as a whistleblower, alleging misconduct and mismanagement in counterterrorism cases. German reported this mismanagement to Congress. He then wrote Thinking Like a Terrorist: Insights of a Former FBI Undercover Agent about his experiences as a special agent. He spent seven years as a Senior Policy Counsel at the ACLU’s Washington Legislative Office, working on issues relating to national security policies and civil rights. German joined Writer and Director Daniel Ragussis in creating the screenplay for Imperium, starring Daniel Radcliffe as an informer working under an FBI case agent played by Toni Collette.