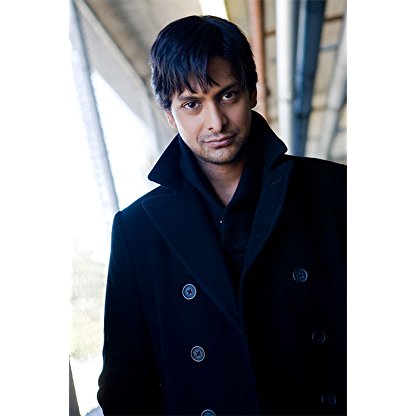 Nick Jaine was born on November 13, 1957, is Actor, Producer. Nick Jaine is a graduate of the Actors Studio M.F.A. Program in New York City. Shortly after his final thesis performance of 'Miss Julie' at Circle in the Square Downtown, Nick moved to Los Angeles where he quickly made the transition from theater to television and began working immediately. To date, he has amassed an impressive list of credits and has worked extensively on a number of major network shows. He has had recurring roles on Shameless, Supergirl, Adam Ruins Everything, CSI Miami, All My Children, Las Vegas and Alias. He was also a part of the cast of the hilarious ABC Pilot 'Hot Mama'.
Nick Jaine is a member of Actor 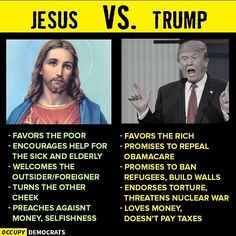 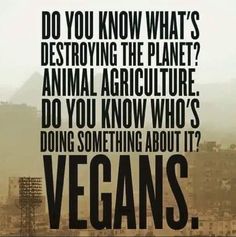 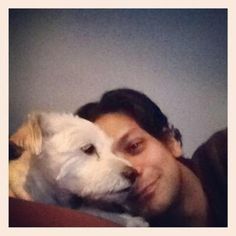 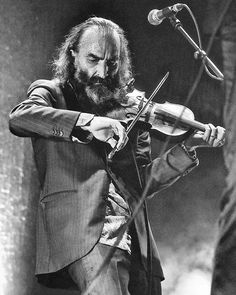 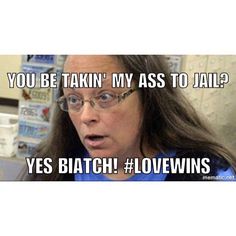 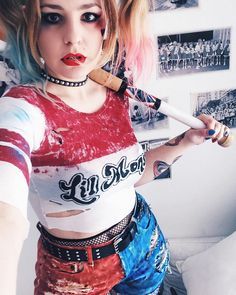 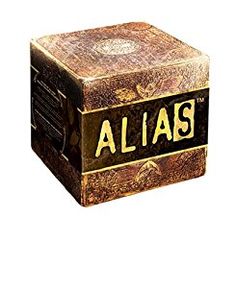 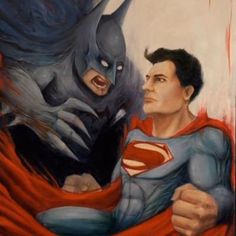 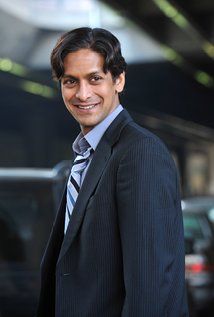 Baines married his wife, Linda, in 1980, and they have three children.

Baines was made a deacon at Petertide 1987 (5 July) by George Hacker, Bishop of Penrith, and ordained a priest the Petertide following (3 July 1988) by David Halsey, Bishop of Carlisle, both times at Carlisle Cathedral. His first appointments were as assistant curate at St Thomas' Church, Kendal and St Catherine's Crook. He then moved to Leicester, becoming briefly associate minister of Holy Trinity, Leicester, and then Vicar of Rothley (1992-2000), during which time he was also chaplain to an adult mental health unit, before becoming Rural Dean of Goscote in 1995. In 2000, Baines became the Archdeacon of Lambeth in the Diocese of Southwark. He also oversaw the diocese's children and youth policies and was a member of the General Synod of the Church of England from 1995 until 2005.

Baines was then appointed area Bishop of Croydon in 2003, succeeding Wilfred Wood. He was consecrated by Rowan Williams, Archbishop of Canterbury, at St Paul's Cathedral and installed in Southwark Cathedral on 8 May 2003.

The confirmation of Baines' election to the see of Bradford was on 1 April 2011 and he was enthroned at Bradford Cathedral on 21 May 2011. On 29 May 2013, he consecrated Nick Dill as Bishop of Bermuda on behalf of Justin Welby, Archbishop of Canterbury.

On 4 February 2014, it was announced that Baines would become the diocesan and area Bishop of Leeds upon the confirmation of his election on 8 June; he was acting diocesan and area bishop from 22 April 2014 (he was licensed as an honorary assistant bishop of the Diocese of York to facilitate the acting role.)