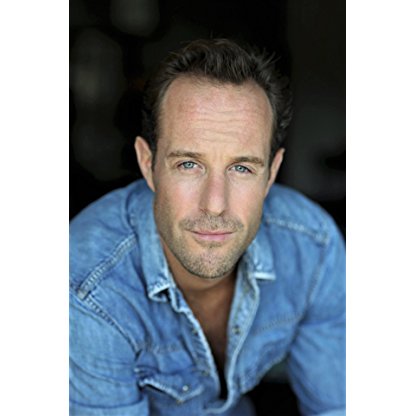 Nick Stevenson was born on June 19, 1928 in  Woodstock, New York, United States, is Actor, Director, Writer. What most people don't know is Stevenson is in close relation to Robert Stevenson. The famous Hollywood Director of such Disney classics as Mary Poppins, Bedknobs And Broomsticks, The Love Bug and many more. Stevenson is an incredibly versatile actor who bounces seamlessly from Comedy to Drama. When it comes to acting Stevenson has had a crack at all disciplines and left a mark, a rather exciting intense, unwavering, subtle, vulnerable and sometimes in your face indelible impression.Stevenson can be seen most recently in The Long Road Home for NatGeo, The Son as Fred Bernhauer for AMC and Netflix's stand out hit, Orange is the New Black, as Pete Harper. The series is written and produced by Jenji Kohan (Weeds). He has guest starred and appeared opposite the likes of Pierce Brosnan, Jerry Seinfeld, Kathleen Chalfant, Jason Biggs, Michael Kelly and Jim Caviezel among many others.He continues to embrace his old theater roots around the globe and will be planting his feet here again in Austin making his Zach Theater debut as Ed in The Curious Incident Of The Dog In The Night Time with previews beginning end of January 2018. Stevenson's voice can be heard at any time on many famous ad campaigns such as Gillette, Miller Light, Energizer Batteries, British Airways, The Sydney Morning Herald, Louis Vuitton, McDonald's and for The Weinstein Company, among others.In between gigs, Stevenson, paints, writes and frames his own photography often hosting an exhibition here or there. As a writer, Stevenson's ideas never cease. He has three other completed screenplays, one of which he plans to shoot in Louisiana in 2018, he also plans on shooting at least one of his other feature here in Texas 2017/18 along with a teleplay and a violent TV Pilot titled The Bradman's which he seeking funding for.In 2006, Nick co-founded The Outhouse Theatre Company dedicated to the cultivation and development of both emerging and established Australian theater artists. Stevenson graduated from The Atlantic Theater Company's Conservative Acting School in 2002. Since then, he has performed in many productions all around the country and upstate (in his Summer stock days). Some of his favorite theater credits include The Boys, Mercy Thieves, Balm in Gilead, Careless Love, He Died with a Falafel in His Hand, Bed and How The Other Half Loves by Alan Ayckbourn to name a few.In 2007, for his love of theater, Stevenson traveled to Greece with the One Year Lease Troupe and performed in Widows and Reader by Ariel Dorfman. Reader was also performed at The New York Fringe Festival and received high praise from critics.Stevenson lives in Austin now. He has two kids.
Nick Stevenson is a member of Actor 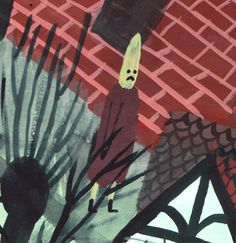 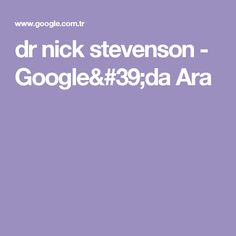 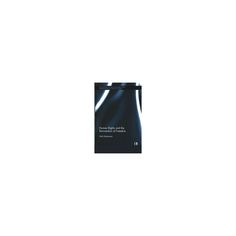 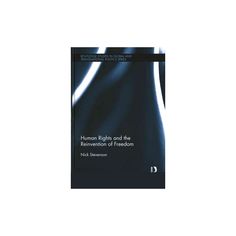 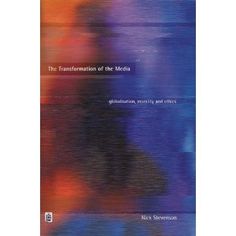 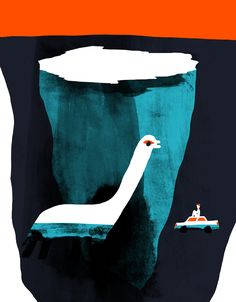 The FLIGHT was crewed by 43-year-old Captain Kevin Hunt and 39-year-old First Officer David McClelland. Captain Hunt was a veteran British Midland pilot who had been with the airline since 1966 and had approximately 13,200 hours of flying experience. First Officer McClelland joined British Midland in 1988 and had accrued roughly 3,300 total FLIGHT hours. Between them, the pilots had close to 1,000 hours in the Boeing 737 cockpit, only 76 of which were logged in Boeing 737-400 series aircraft.

The aircraft was a British Midland-operated Boeing 737-4Y0, registration G-OBME, on a scheduled FLIGHT from London Heathrow Airport to Belfast International Airport, Northern Ireland, having already flown from Heathrow to Belfast and back that day. The plane was new, having accumulated 521 airframe hours since it first went into Service in 15 October 1988. Initial breaking news reports from the BBC erroneously reported that the aircraft involved was a Douglas DC-9.

The Kegworth air disaster occurred when a Boeing 737-400 crashed on to the embankment of the M1 motorway near Kegworth, Leicestershire, England, while attempting to make an emergency landing at East Midlands Airport on 8 January 1989.

Alan Webb, the Chief Fire Officer at East Midlands Airport, was awarded an MBE in the 1990 New Year Honours list for the co-ordination of his team in the rescue efforts that followed the crash.

Evaluation of the injuries sustained led to considerable improvements in aircraft safety and emergency instructions for passengers. These were derived from a research programme funded by the CAA and carried out by teams from the University of Nottingham and Hawtal Whiting Structures (a consultancy company). The study between medical staff and Engineers used analytical "occupant kinematics" techniques to assess the effectiveness of the brace position. A new notice to operators revising the brace position was issued in October 1993.

Graham Pearson, a man who assisted Kegworth survivors, sued the airline and was awarded £57,000 in damages in 1998.

It was also featured in the 2011 Discovery Channel documentary Aircrash Confidential.

After the initial blade fracture, Captain Kevin Hunt had disengaged the plane's autopilot. When Hunt asked First Officer David McClelland which engine was malfunctioning, McClelland replied: "It's the left.... It's the right one". In previous versions of the 737, the left air conditioning pack, fed with compressor bleed air from the left (number 1) engine, supplied air to the FLIGHT deck, while the right air conditioning pack, fed from the right (number 2) engine supplied air to the cabin. On the 737-400 this division of air is blurred; the left pack feeds the FLIGHT deck but also feeds the aft cabin zone, while the right feeds the forward cabin. The pilots had been used to the older version of the aircraft and did not realise that this aircraft (which had only been flown by British Midland for 520 hours over a two-month period) was different. The captain later claimed that his perception of smoke as coming forward from the cabin led them to assume the fault was in the right engine. The pilots throttled back the working right engine instead of the malfunctioning left engine. They had no way of visually checking the engines from the cockpit, and the cabin crew — who did not hear the commander refer to the right hand engine in his cabin address — did not inform them that smoke and flames had been seen from the left engine.

The research into this accident led to the formation of the International Board for Research into Aircraft Crash Events (IBRACE) on 21 November 2016. IBRACE is a joint cooperation between experts in the field for the purpose of producing an internationally agreed, evidence-based set of impact bracing positions for passengers and (eventually) cabin crew members in a variety of seating configurations. These will be submitted to the International Civil Aviation Organization (ICAO) through its Cabin Safety Group (ICSG).