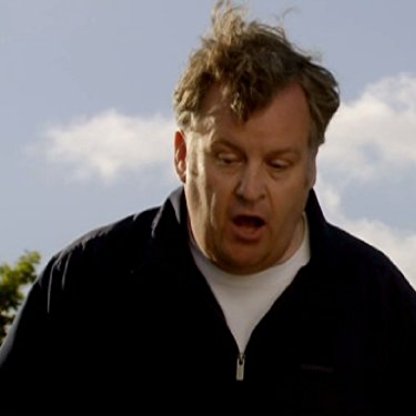 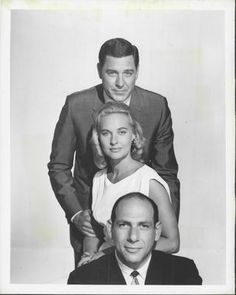 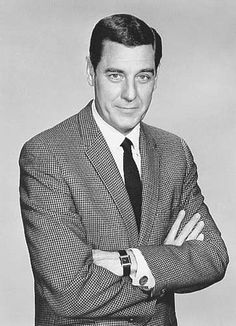 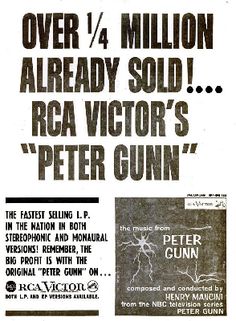 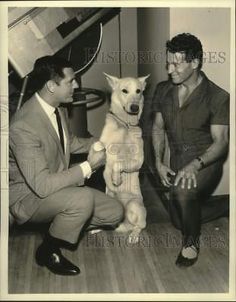 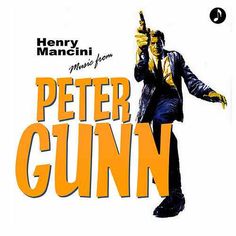 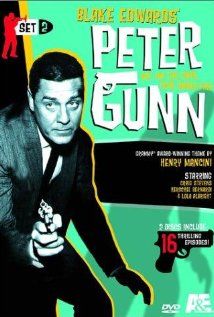 The Peter Gunn title theme actually derives more from rock and roll than from jazz. I used guitar and piano in unison, playing what is known in music as an ostinato, which means obstinate. It was sustained throughout the piece, giving it a sinister effect, with some frightened saxophone sounds and some shouting brass. The piece has one chord throughout and a super-simple top line.

Edwards developed Peter Gunn from an earlier fictional detective that he had created. Richard Diamond, Private Detective starred Dick Powell, and aired as a radio series from 1949 to 1953. David Janssen later starred in the television adaptation from 1957 to 1960. It was this character's success which prompted his creator to revisit the concept as Peter Gunn. Edwards had earlier written and directed a Mike Hammer television pilot for Brian Keith.

Peter Gunn ran for three seasons starting in late 1958. A total of 114 episodes were produced during the three season run. Peter Gunn premiered on September 22, 1958 with the episode The Kill. The first season ran from September 1958 through June 1959 and contained 38 episodes.

The series was nominated for 8 prime time Emmys without wins, all in 1959. They were for Best Dramatic Series - Less than One Hour, Craig Stevens as best lead actor in a drama, Herschel Bernardi as best supporting actor in a drama, Lola Albright and Hope Emerson as best supporting Actress in a drama, Henry Mancini for best musical contribution to a television production, and Blake Edwards for best writing and direction of a single episode of a drama series.

The series made the transition to other media. An original novel and a comic book adaptation were published by Dell Publishing in 1960. A feature film, Gunn, was released by Paramount Pictures in 1967, scripted by Edwards and william Peter Blatty and directed by Edwards with Stevens reprising the title role. ABC broadcast a 90-minute pilot in April 1989 with Peter Strauss in the lead role that was written, produced, and directed by Edwards, but the network failed to order a series despite strong ratings and reviews. In 2001, Edwards and his son, Geoffrey, joined with producers Jeffrey Tinnell and John Michaels and Writer Norman Snider in developing an updated television series, The New Peter Gunn for Muse Entertainment in Canada. The project fell through when producers John Woo and David Permut began developing a big screen remake for Paramount with Screenwriter W. Peter Iliff. Peter Gunn: Once Upon a Time in L.A. was pitched as a possible vehicle for John Travolta or Harrison Ford. Neither revival made it beyond the script stage.

Gunn's girlfriend, Edie Hart, is a sultry singer employed at Mother's; she opens her own place in season 3. His pet name for Edie is "Silly". Herschel Bernardi costarred as Lieutenant Charles "Chuck" Jacoby, a somber police detective and friend of Gunn. Occasionally he refers people to Gunn as clients. Bernardi received his only Emmy nomination for the role. Hope Emerson appeared as "Mother", who had been a singer and piano player in speakeasies during Prohibition. She received an Emmy nomination for the role. For the second season, "Mother" was played by Minerva Urecal, following the death of Emerson during the series' run. Associate Producer Byron Kane portrayed Barney, the bartender; Kane was never credited for playing this role. Bill Chadney appeared as Emmett, the piano player at Mother's. (Chadney and Albright married in 1961.)

In 2002, A&E Home Video released two volume sets of Peter Gunn on DVD in Region 1, which comprise 32 episodes from Season One. These releases have been discontinued and are now out of print.

On October 23, 2012, Timeless Media Group released Peter Gunn – The Complete Series on DVD in Region 1 for the first time. The 12-disc set features all 114 episodes of the series, as well as a bonus CD of Henry Mancini's award winning score.

TNT announced a new series was in development in May 2013 from producers Steven Spielberg, Julie Andrews, Lou Pitt, Justin Falvey and Darryl Frank with Writers Scott Rosenberg, Jeff Pinkner, Josh Appelbaum, and André Nemec. The proposed series was not picked up for the 2014-2015 season.