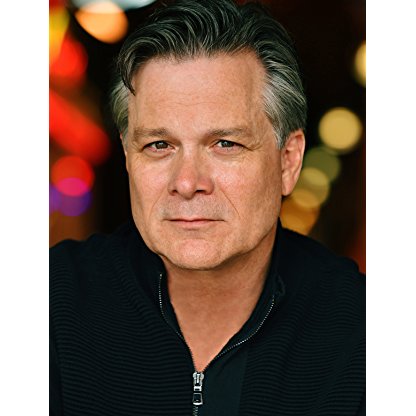 Ric Reitz was born on September 08, 1955 in  Rochester, New York, United States, is Actor, Writer, Producer. Ric is an actor, writer, composer, director and producer who has been active in show business for more than 40 years. Born in Rochester, New York, he attended Bowling Green State Univeristiy in Ohio and graduated with honors in Radio-TV-Film, Theater and Marketing. He began his professional acting career with the N.Y. repertory company, Arts Centre Theater, before touring and branching out into film and television in New York, Los Angeles and Atlanta. He is a member of Actor's Equity Associciation (AEA), Broadcast Music, Inc. (BMI), the Director's Guild of America (DGA), the Recording Academy (NARAS), the National Association of Television Arts & Sciences (NATAS), the Screen Actor's Guild - American Federation of Television and Radio Artists (SAG-AFTRA) and the Writer's Guild of America (WGA). He is also president of Ric Reitz Writes, Inc. and Sir Fir Books & Music. With wife Noel, he has two children and still splits his time between America's "three coasts".
Ric Reitz is a member of Actor 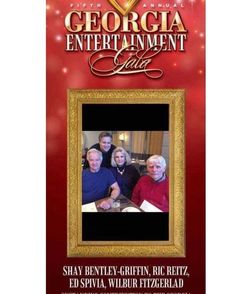 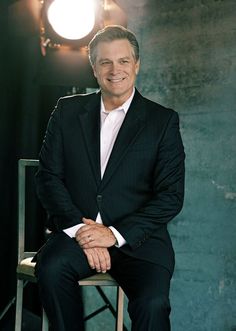 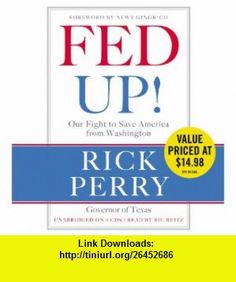 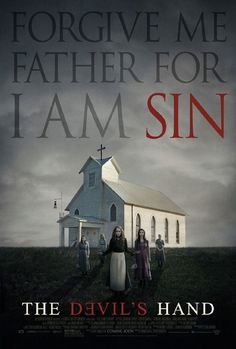 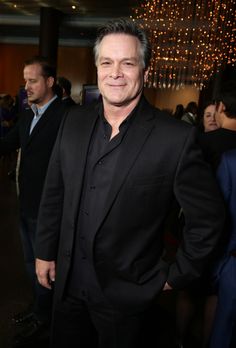 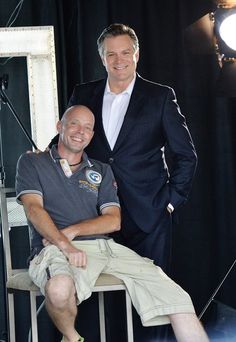 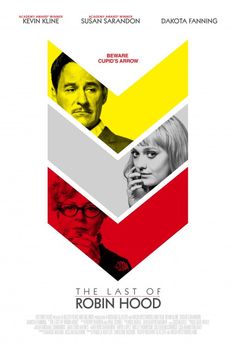 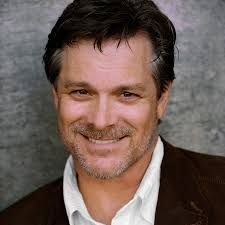 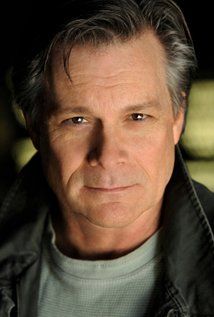 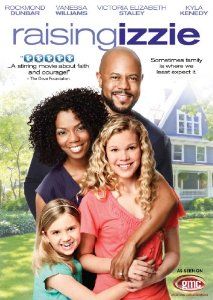 Reitz's first professional acting job was in repertory with the Arts Centre Theater Company of Rochester, New York. From the fall of 1977 through the summer of 1979, he performed both adult (THE ARTS CENTRE THEATER CO.) and children's (THE TIC TOC PLAYERS) theater out of the Nazareth College Arts Centre in Pittsford, New York, including summer stock stints with the Mendon Playhouse in Mendon, New York. Over the following years, Reitz bounced between Rochester, New York City and Los Angeles, as he pursued his acting career, eventually landing in Atlanta, Georgia in 1981 with Noel Bagrowski, also from Rochester, who would become his wife that same year.

Outside of acting for stage and screen as a member of Equity and SAG-AFTRA, Reitz is a member of the DGA, WGA, the Recording Academy, BMI and the Academy of Television Arts & Sciences. He is President of Ric Reitz Writes, Inc., an award-winning writing and production company, and the President/Manager of Sir Fir Books & Music, an award-winning children's music and publishing company. Specifically, Reitz was the creator and author of two children's titles: The Journey of Sir Douglas Fir: A Reader’s Musical and Second Chance Christmas: A Symphonic Play. Reitz is also a partner at Georgia Entertainment Credits, a former President and board member with the Georgia Production Partnership, and a former member of the Georgia Film Advisory Commission.