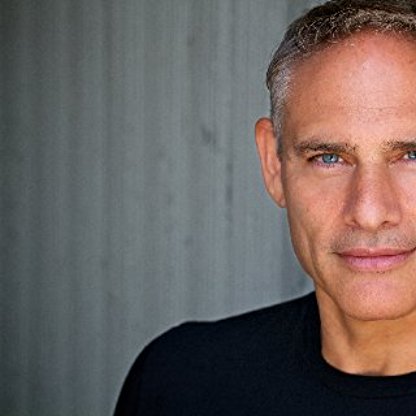 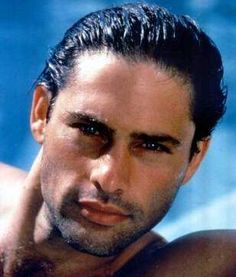 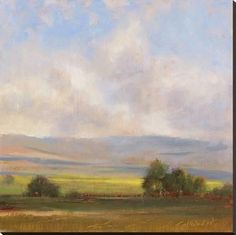 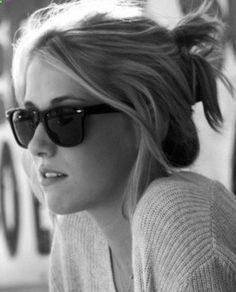 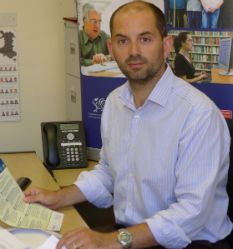 Todd graduated from Troy High School in 1976 and later from Syracuse University where he studied filmmaking. After college, Todd worked as a model before moving on to an acting career.

He left acting in 1997 and now runs an agency for steadicam operators and "A" and "B" camera operators.

His film and television acting career includes a parts in the films Friday the 13th Part 2, Where the Boys Are '84, Chopping Mall, He Knows You're Alone and roles in television series including High Mountain Rangers Another World, The Bold and the Beautiful and The Young and the Restless.